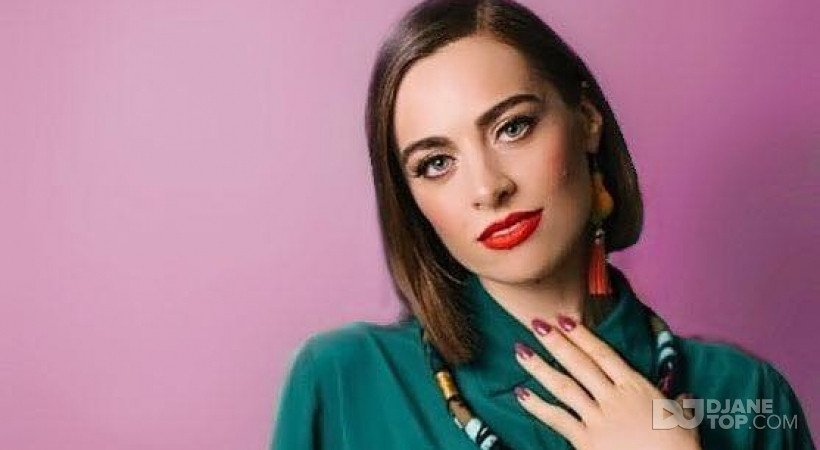 #Hip-Hop/RnB#House/Funk/Soul
Voting is Over
Awards

Chloé Morgan was born in London, England, she’s an entertainer to the core; singing, acting, dancing and playing musical instruments (Piano and violin) from the age of 5 years old. Music and entertainment has always been her passion.
As a youth, Chloé attended acclaimed London Studios Centre performing arts school being awarded a scholarship, which cultivated and sculpted her passion and talent into whom she is today. Through her ambition and drive and insatiable desire to share her gift with the world came many opportunities. One of which was the hit British reality show, Popstars: The Rivals. From her experience and exposure on the show, a plethora of agents and management companies contacted her, which led to her signing a major deal as part of a girl group “Clea” with industry powerhouse Warner Brothers. The group toured the UK as supporting act to “Daniel Beddingfield” and boy band “Blue” and landed a top 21 single in the UK charts performing on many mainstream television programs.
Chloé acquired the skills she needed to take it to the next level, and decided to pursue a solo career. Travelling internationally, performing, recording and songwriting in the studio, Chloé has a musical backbone that has been recognized with some of the most renowned names in the industry such as the family of Chaka Khan and old MoTown pros, who she had the opportunity to work with in the studio as a singer/songwriter.
Chloé decided to expand her skills, where she trained for a year in the UK as a DJ, working the club circuits in Essex and London and became part of the DJ team at the world famous “Hillsong London”.
Chloé is now currently living in Vancouver, Canada working in the studio in production on brand new music creating a sound to uplift and elevate the audience. Whilst becoming a high profile DJ in the city, travelling with her music between Canada, Europe and the UK.
Chloé is introducing a new unique style of DJing into the industry, merging her live vocals & instrumentation into her DJ sets with genres from Dance, House, Funk, Soul, R&B, Hip Hop, Old School and her own original music. Creating something truly extraordinary and original, giving her audience an unparalleled music experience.