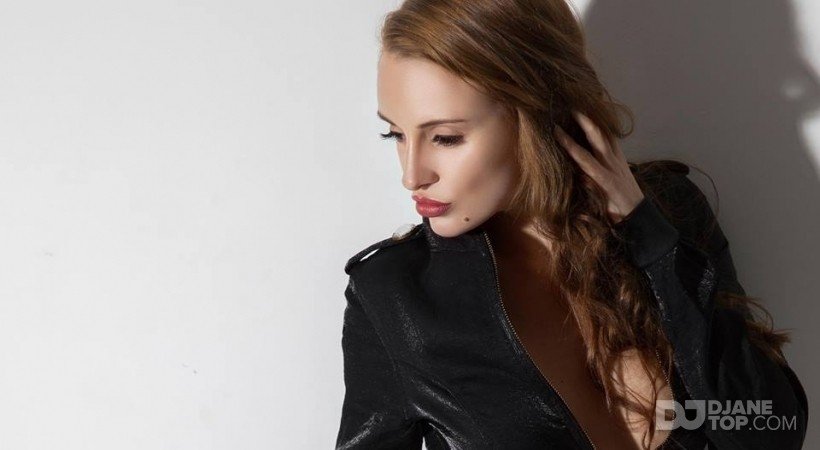 At the time when everyone is gunning more and more plastic, Candice Redding stands out as a benchmark for quality music coupled with the energy levels of a true performer. With innumerable shows throughout the last couple of years, 2016 is a year Candice plans to take it a few notches above!

Having shared the stage with industry sharks such as Martin Garrix, Steve Aoki, Dimitri Vegas & Like Mike, Kygo and many more, her EDM project as well her underground music alias Knoxx seethes with eminence, constitution and experience. Such is the extent to her talent that the last few years saw her as the Official DJ for the IPL Cricket League and the RCB Team, performing at the most prestigious platforms in India such as Sunburn, Supersonic, EVC, Axe Boat Party, Nat Geo's Wild Wild Fest, Oktoberfest, Bengaluru Food Festival, Summer Splash Festival, MuzikOn and more. She was also the host for the globally renowned Electric Daisy Carnival IN for Budweiser.

Candice Redding made her debut appearance in Bollywood in a cameo opposite Salman Khan in one of the highest grossing films of all time - Sultan.

Her humble disposition, ability to charm the audience and a general aura of positivity led her to associate with brands in the likes of Budweiser, Harley Davidson, Axe, Adidas Originals, Chandon, Sol Beer, Miller, Kingfisher and more.

Candice Redding is 'The Royal Flush', a hand that is sure to get you the jackpot!