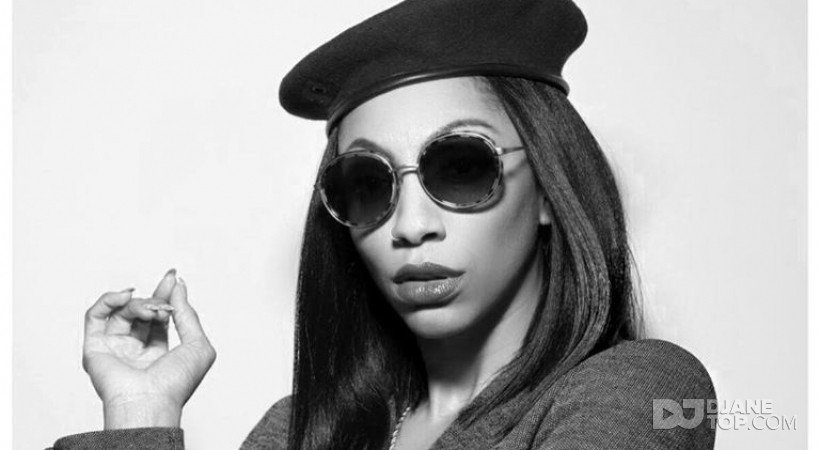 Combining her style, music, personality and love for events has brought life to DJ C.DeVone. The DJ, Producer and Fashionista Crystal DeVone better known, as DJ C. DeVone has been highlighted by numerous life and beauty blogs, such as Yahoo Beauty, Nylon Magazine, Bravo, Ammo, Magazine and quoted as one of the “Best Dressed DJ” on Fox News.

The New York native has been linked to Google, Youtube, WeTV, Beautycon, Bravo’s Blood Sweat and Heels, L’Oreal, Neiman Marcus, H&M to name a few. DJ C. DeVone’s clear devotion and desire to constantly learn has garnered the attention of industry heavy-weights and has led her to high-profile gigs spinning at the Essence Festival in New Orleans and opening up for Adele, Funkmaster Flex, Clinton Sparks, SWV, and Janelle Monae.

Her love for music stemmed at a young age and heightened when she was accepted to the High School of Music & Art (Laguardia HS). It was there that she perfected her ballet, modern, hip-hop, and African dance skills, and truly adopted her eclectic taste in music. She then headed off to Washington, DC to attend Howard University, where she earned a degree in Radio, Television, and Film. Upon returning to New York City, DJ C. DeVone quickly immersed herself back in to the music scene singing, dancing and writing songs. She spent her day-time working on high-profile events as an Event Planner across the US, China and London and spent her nights surrounded by music at open mics, recording demos, and running the doors at New York City’s elite nightclubs. Being constantly surrounded by music and events she observed the reactions on the dance floor, her desire to take DJing seriously was finely tuned. She suddenly found herself as a student of the craft, studying alongside the best DJs in New York and bringing events to life!