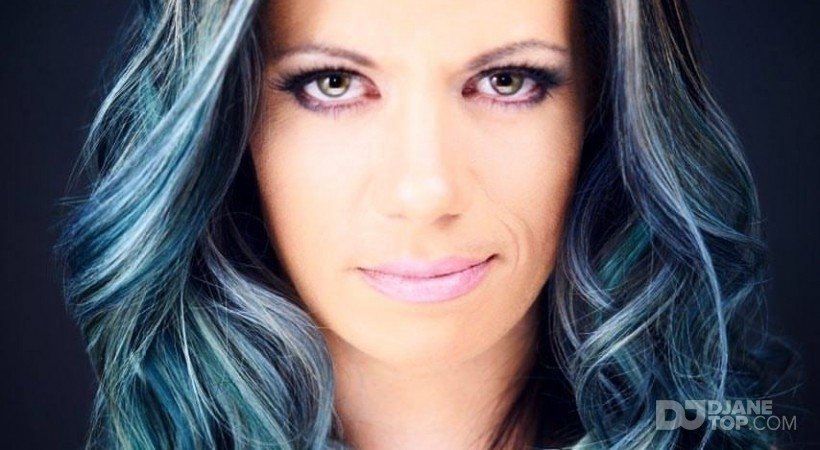 Voting is Over
Awards
2017#49North America

Since her arrival to Los Angeles in 2005, Brynn Taylor has earned her place as one of the most versatile and skilled female DJs in Los Angeles. Always taking it to the next level, her multifaceted live sets encompass an awesome array of skills, from turntable trickery to video dj’ing. With an impressively diverse and quickly growing resume, DJ Brynn Taylor is undeniably one of the preeminent up and coming DJs in the country.

She currently holds 3 residencies at renowned venues such as The Abbey in West Hollywood, and frequently travels coast-to-coast spinning in cities all across the United States. Brynn has been a guest DJ at prestigious Hollywood joints such as LAX, Kress, Boulevard 3 and Falcon, where she has played for the likes of both Perez and Paris Hilton.

Brynn Taylor’s eclectic repertoire, infectious energy and sheer talent have helped pave the way to widespread recognition and acclaim. She is truly a music master on stage, whose earhole rockin’ sets have been pumped into crowds of thousands at large-scale events including Dinah Shore, New York Pride, LA Pride, Aqua Girl and Elevation.

Brynn has played for events hosted by Smashbox, ULTA Cosmetics, and Guess? Inc. and recently dj’ed for Fashion’s Night Out in Los Angeles. She has also had the honor of dj’ing red carpet events including the NoH8 Anniversary Party hosted by Mel B, and GO! Magazine nightlife awards with Michelle Rodriguez.

DJ Brynn Taylor is best experienced live, but stay on the look out for her remixes and mash-ups as she adds music production to an ever-expanding list of DJ artistry.