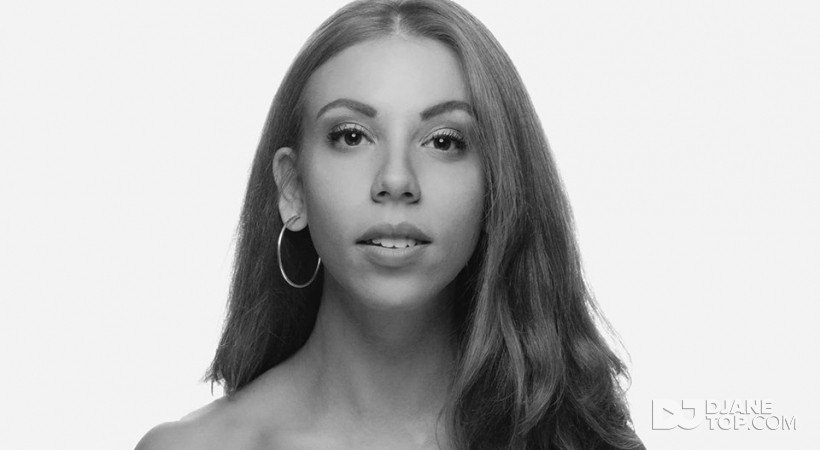 In a city like Melbourne it isn’t hard to find creativity in whatever field you are passionate about. The secret bars, the over graffitied laneways and the abundance of cafes allows anyone who lives or visits Melbourne to be filled with a lust for life. For artist Brittany Leo it has ignited her passion as a vocalist and performer.

Beginning her musical journey over eight years ago, Brittany’s vocal aura has heavy influences in her love of rock music and powerful female vocalists. She has since curated a signature sound and developed into a strong pop artist with electronic dance influences. Her debut EP titled Undefeated was released in early 2015, followed by a captivating single titled Need It in March 2017 showcasing both diversity and strength in herself and her project. In 2018, Brittany showed off her development with standout record Adore; gaining notable press and continuing to propel her into creative, new territory.

Performing as a singer and also a DJ has allowed Brittany to expand her network and learn to create a vibe for any kind of performance necessary to please and captivate any crowd. She has performed at events and for brands such as; Vogue Australia, The AFL, Beyond Blue, The MCG and the Herald Sun. As well as being a resident at venues such as; Left Bank Bar Melbourne, Crown Casino & Platform 28 and other venues peppered throughout Melbourne’s vast and colourful CBD.

2019 promises to be another year of growth for Brittany Leo as she expands her boundaries outside of the city that has moulded her into the vocalist, and performer that she is.