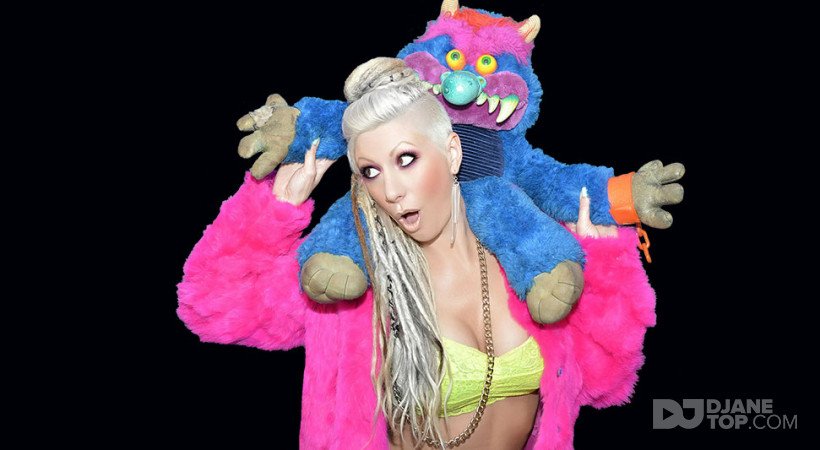 Born into the arts, Autumn Leilani has spent her lifetime creating a world of beauty, music, dance, art, positivity, truth, reality, escape, love and adventure. From a very young age her days have been devoted to writing and producing music, singing, dancing and DJing. Being surrounded, educated and inspired by every type of musical genre has allowed her to become diverse in all of her creations. Autumn has spent many years traveling all over the United States performing as a DJ/singer for events, corporate parties, retail events, clubs, bars, festivals and MUCH MUCH more. She plays ALL styles of music with a collection of over 100,000 songs updated weekly with Beatport, DJ City, Club Killers, Soundcloud, Music Charts, and other music blogs. Autumn is an OPEN FORMAT DJ but finds her true passion in the musical genres of House, Techno, Funk, Soul and Old School. She has played along side of horns, strings, drummers, guitarists and vocalists (herself included).

Autumn’s original productions capture a dramatic feel with the presences of live cello, grand piano and guitars, all of which she records herself. Keeping her heart in house music, most of her music is “four on the floor” with different vibes including, Tech House, Deep House, Funky House, NU disco, Tropical House, and Techno. If you are not dancing to her music you are certainly feeling it!

Autumn has DJ'd at festivals from Coachella to Hard Festival to Lightning In a Bottle (renegade stages), with many more in between. She has worked as an official DJ for many large corporations including Jagermeister, Slate Design, Los Angeles K-Con Convention, Monster, Bed Head, Adidas, Quicksilver, LA Fashion Week, American Idol, LA Weekly, Victoria Secret, Zumba, So You Think You Can Dance, Pioneer, Hilton/Marriot, Martin by Harman, Macy's, Mac Cosmetics, H&M, IBM, Nissan, BMW and much much more. She can play on any and all equipment and also incorporate live production in a lot of her sets with the Ableton push, APC 40, Roland TR8 and the Volca bass.

As a Graduate and scholarship winner of SAE Los Angeles Audio Engineering school Autumn Leilani is a major problem solver in technical situations and is well versed in Ableton, Logic and Protools. She has worked in recording studios and done live sound since 2011. She personally writes and records all of her work as well.

Autumn Leilani has DJ residencies all over Los Angeles, San Diego and LAS VEGAS. She recently just finished a tour in South East Asia with focus in Vietnam and Thailand.

Autumn Leilani certainly knows how to keep the vibes positive and high on the dance floor!