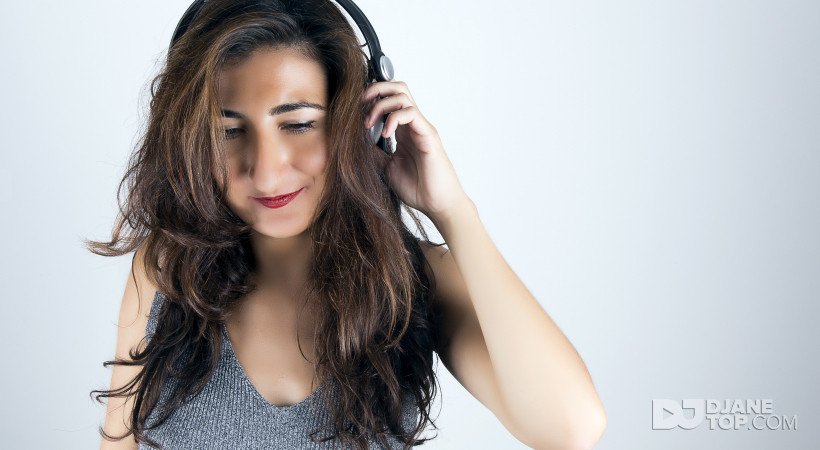 Engaged in music since she was a child, Auriga studied piano at the Oviedo Conservatory of Music.
Auriga followed the scene of underground music very early on.
This obsession during her youth has marked the way that she develops her sets after many years of listening and learning before getting to play. Her music is characterized by a techno sound with minimal influences, full of melodies, vocals, powerful bases and a great connection to the audience.

Since she was trained as a DJ in Point Blank (London), she has played in some of the most representative clubs and parties in Madrid (Goya Social Club, Studio76, Florida Retiro, Café La Palma, Nubel, Atenas Terrace, Ballesta Club, Pirandello, ...), also in Ibiza where she has played at the legendary Café Mambo, Savannah and several pool parties on the island, playing alongside important DJs like HotSince82, Eats Everything, La Fleur, JP Candela, Weiss UK ...

She has also performed in several Après Sky in Grandvalira (Andorra) and recently in Berlin playing in the famous club Eschloraque.

Her sets have been published in international electronic music media such as Redbull Music, Magnetic Magazine and her music appeared on many national (Spanish) radio stations such as LocaFm, Vicious Radio, ..

In 2017 she started to make her own parties "Pitch Ladies" which support female DJs and collaborate with charitable causes.
As a promoter she has organized parties and played alongside important Spanish DJs such as Pelacha, Indira Paganotto, Helena Piti, Kuroi, Bianca, Laura Rojo, Anni Frost, Aida Blanco ...

In addition to her project Pitch Ladies she is fully immersed in music production, now working on her first EP.