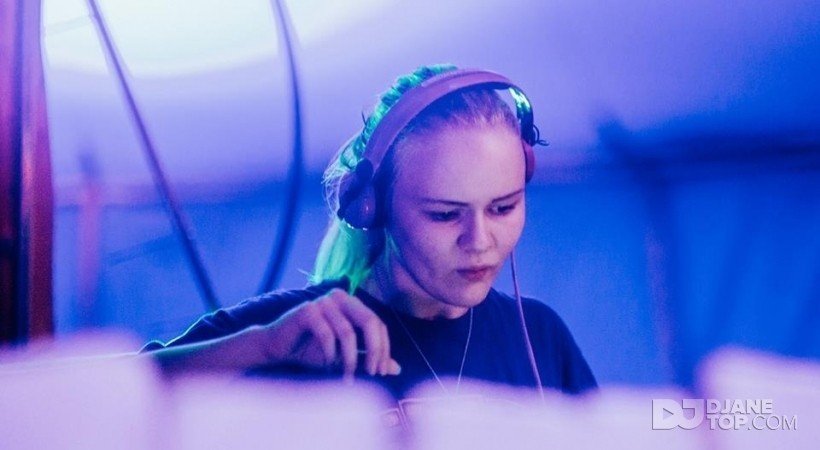 Anikonik is a Jungle Drum and Bass DJ based in Edinburgh Scotland. Promoter of Junglism Scotland and resident DJ for Electrikal Sound system and the 59th Degree.

As of 2015, Anikonik became a resident of Scotlands largest sound system - Electrikal Sound system, and has since gone from strength to strength in her DJ career with highlights including playing Boomtowns Sector 6 Opening ceremony in 2018, Supporting Goldie at Kelburn Garden Party 2018 and closing the Electrikal Sound System stage at the Woodland Dance Project 2018 after Bad Company.


For info and bookings : [email protected]