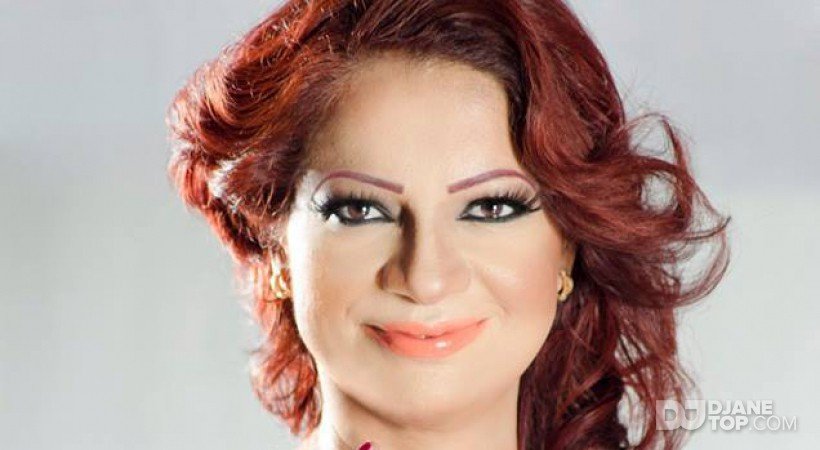 Djane Ali has been professionally involved with music in her native Ecuador 8 years ago.

He studied Sound Production and Music at the ITAE (Institute of Arts of Ecuador). In parallel with this, he entered the world of recordings in the recording studio of Daniel Sais (former keyboardist of Soda Stereo), making recordings with his tutoring for some years.

After all this experience gathered in recording studios, production and the world of sound in general, decides to return with this new knowledge, his passion for Djing from a more artistic perspective, and produces his first track ¨Cingling Venus¨ .

Since then Ali has been developing a very versatile style of music from Lounge / Chilled, House, Tech, Progressive and Electro, genres that are chosen in their sets according to the public and event.

Ali is a Djane who has managed to develop as an artist with a solid, original and unique performance able to achieve and inspire hedonism, fun and the highest emotions to entertain her audience with her bubbly energy and originality not only in her shows and parties but also has been the first Dj who has been involved in artistic and cultural spaces in various art exhibitions in the Galleries NoMinimo, Casa Cino Fabiani, Presley Norton Museum, MAAC, Alianza Francesa, PalabraLab and exhibitions and exhibitions of ITAE among others. where it dynamizes the environment with its music and play of abstract sounds, thereby creating an integrative and sensitive element in cultural exhibitions and events.

His Podcast ¨DANCE NIGHTLIFE¨ is a set of one hour where it captures the essence of its style and is published monthly in iTunesPodcasts recognized as one of the best Podcast in several Latin American and European countries.