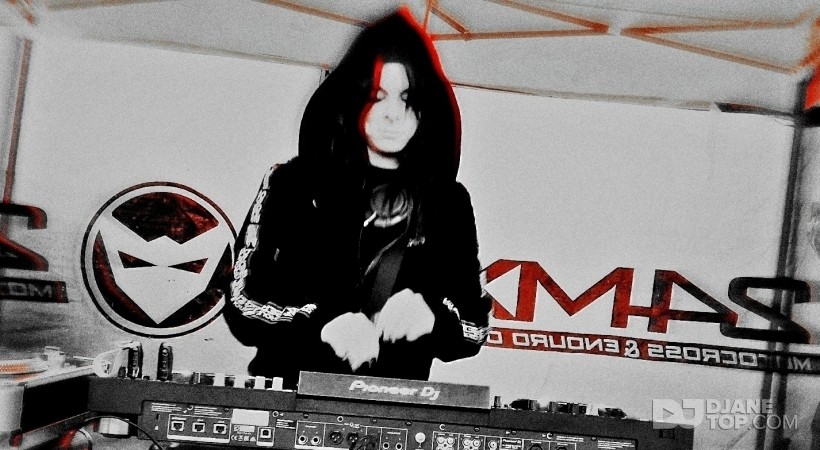 Al'yne it's a french hardcore djane named Aline in the real life.

She started mixing 3 years ago, only 6 months later we already find her in nightclubs and in bars in the north of France and Belgium.

She joined the Disjoncted team at the beginning of 2021 and a few months later, she became a resident djane of the web radio Toxic Sickness as well as hardology.

Always full of energy and dynamic, she loves to share her passion.