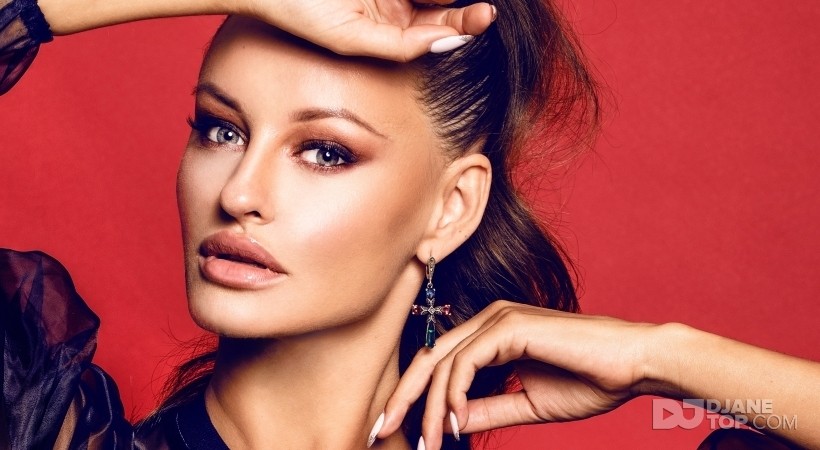 Born in Vilnius, the capital of Lithuania, resident in Spain, a Fashion TV exmodel, this talented and sophisticated international DJ with a great capacity and ability to mix musical themes makes the staging of her set elegant and very attractive for the ear.

Passionate about perfecting her sessions, Agata Angel considers herself a DJ in love with "DEEP HOUSE", "COMMERCIAL HOUSE", "REMEMBER" AND "PROGRESSIVE HOUSE", “TRIBAL”.

Chameleonic with an exclusive style, she debuted at “Arts Club” Madrid and her musical career took off. she adapts to all kind of public and she has worked in countless places and in all kinds of events: Teatro Kapital, Ramses Life, Larios Café, Freedom Night Club and Tatel Restaurant are just some of the most prominent and reputed of the Madrid night in which she has performed.

She has been part of the Gastro Group restaurant and fashion group since the beginning in 2018 as a resident in DeLab and Ziba Lounge (Albir).

Committed to solidarity acts of public and private organizations such as the Forest Without Fronters 2019 against climate change (Albir), Festival del dia de la dona, in support of working women since its inception (Valencia) or the 2020 Carnival sponsored by Alicante City Council. Agata Angel is an example of professional and personal improvement.

There are lots of private events with top companies such as “Real Liceo Opening Party” (Alicante) with Aston Marín and luxury magazines such as Impuls Plus Magazine under Corte Inglés, Bentley, Lladró, Bodegas Torres sponsoring. All of them have trusted her to surprise customers and friends under her music.

Thousands of followers on social networks support her growing up allover the world. Since 2019 her aspirations have grown notably and her projection has exploded. It is the beginning of her journey to other continents such as Africa, Europe, USA, Saudi Arabia. With her music and art, she excites famous and unknown people. She is acquiring admiration from DJs of recognized national and international prestige. Villa M Restaurant and Bar Lounge in (Rabat), BMW Golf Cup International Maroc 2019 (Casablanca), famous clubs such as Amnesia (Rabat) and Private events for Group CGI in (Casablanca) and countries like Saudi Arabia, Soho Restaurant and Pure Beach (KAEC), Noun Restaurant and Lounge (Jeddah), Formula 1 (Jeddah), Grand Hyatt Al Alhobar (Dammam), Le Comptoir Lounge (Riyadh), Royal Greens Golf Club (KAEC), and Panama have already set their sights in her.

As a multifaceted, enterprising and music lover woman, she has released her first single “Give Me”, song and produced by herself in VFV Producciones studio (Valencia). You can find her on iTunes, Beatport and Spotify.