“I DON’T GIVE A DAMN” by DJ Berlin Bintang is OUT! 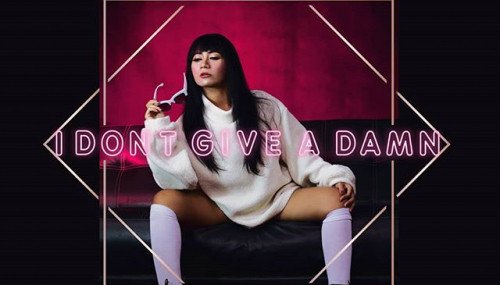 This single could be represent her opinion about “haters.” As we know, these days people often judge something based on their appearance. Social Media has become the main media for people or netizens to express their dislike for something. Berlin Bintang wants to express it through a work. “Sometimes people judge you by the look, they say bad things about you, but they don’t know you have so much that you can show them. For me, I show them my skill, my music, and the attitude. So, I release my song, I Don’t Give A Damn.”

Production of this single took almost a year. But before that, she’s been productive to release remix or mixtape on her Youtube platform. This single released on September 9, 2018 and now available on all digital platforms, such as, iTunes, Apple Music, Spotify, Deezer, etc.

“In the future, I want to make more music, something more radio friendly, but still can be a dance anthem. I’m hoping this song will be the beginning of my consistency in dance music industry, not only in Indonesia but everywhere.”