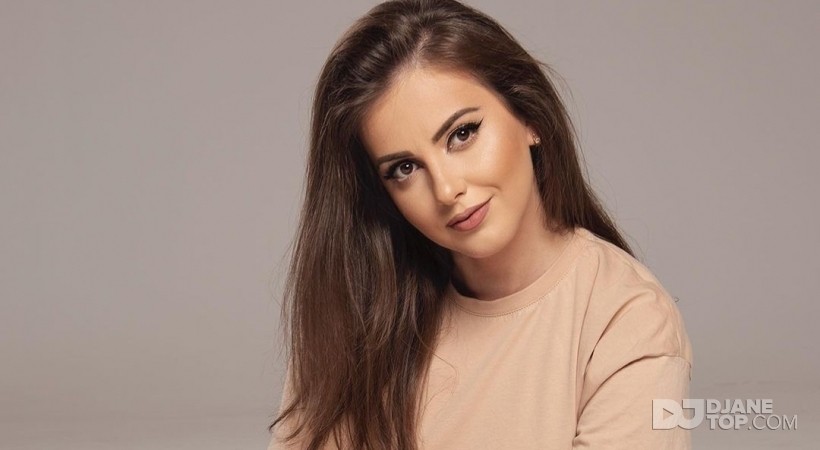 #EDM#Trance
Voting is Over
Awards

ZOYA is a singer-songwriter,producer,DJ and a social media influencer. Since an early age she has had a profound interest in music which would lead to studies in opera and piano at the Music academy in her hometown Plovdiv. ZOYA would then leave her home country of Bulgaria to embark on a bohemian lifestyle of music, work and travel. Living and working in different countries she was constantly learning, gaining experience and collecting new inspiration to incorporate into her style of song writing. In 2013 she fell in love with electronic music and knew from then on that it was in this genre that she wanted to make her impression. During the ADE she presented 2 songs and her voice was first announced to a worldwide audience. The collaboration requests started to rain in and her first project “ Oceans Away" was signed by Armada music. Currently ZOYA is working hard writing and producing for herself and other artists. Her main love will always be trance but having an eclectic taste in music herself she is always open to experiment in other music genres.

Her discography includes tracks such as:
Walking into heaven
Oceans Away (Collab with LTN)
Visions (collaboration with Alpha Force and Jonathan Carvajal)
ELF
In My Mind (Including Anagramma’s remix followed by an official music video which hit 100 000 views on the first week of releasing )

ZOYA already has got guest appearances on ADE, Beyond Trance, Trance Army, Max FM Bulgaria, Darik radio, Deep radio and Many more.
In November 2017, ZOYA launched her Radio Show “Ultimate Energy” on Trance-Energy radio and is aired every 2nd and 4th Tuesday of the month.
As a social media influencer, ZOYA appears on different brand commercials in Bulgaria, Ireland, Czech Republic, Croatia, Slovakia,Monaco exc. With a following over 100 000 world wide she influences people all over the world showing them the finest in music,fashion and travel.

Keep an eye on this tasing star as she is looking to be the new face of EDM scene.