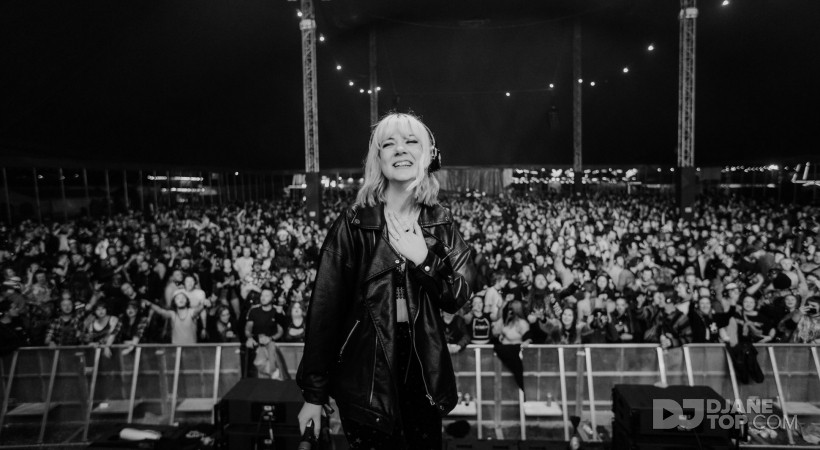 Zoe London has been a DJ for over nine years, having played sets from Ibiza to the Maldives and some of the biggest festivals in the world. Notably recently she played for the finale of RuPaul’s Drag Race UK and features in the final episode. Formerly a resident DJ at Shorebitch and Total Uprawr, and now available for private booking exclusively via Free Focus Management, Zoe London is a unique DJ who has the ability to command any room she plays to. That may be a crowd of five thousand on the Main Stage at 2000 Trees Festival for the sixth year in a row, in the arena at Wireless Festival, a support slot before Bring Me The Horizon or a private party for Urban Decay for some of the biggest influencers in the world, Zoe is a much sought after DJ with a huge online following who can make any room into a party.

Zoe specialises in commercial house, edm and her own eclectic unique blend of pop music remixes, but is a multi-genre DJ who can play anything from rock & metal, to ambient balearic or lgbtq+ pride parties. If you have something specific in mind – Zoe’s nine year experience can curate the perfect DJ set for you.