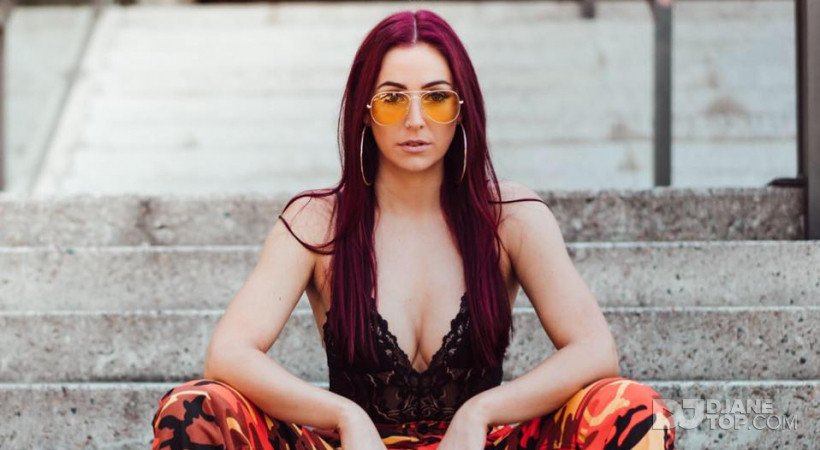 Zida Gray (AKA Tiffany) is the life of the party and is no stranger to the stage. Seems legit, given Zida has been a dancer most of her life. After graduating university with a double degree, the 9-5 left Zida unfulfilled. Her love for catchy bass lines and dropping it low found her attending international festivals like Tomorrowland and EDC. Peace, love and unity, bringing people together from all over the globe to one place, for their passion in music, is what sparked her interest in DJing.
Zida quickly found her way into the Brisbane club scene, earning multiple residencies. Zida’s sets involve copious amounts of dancing, Gene Simmons like tongues and peace signs. Having travelled interstate to DJ for Monster Energy at the Clipsal 500 and outside of Brisbane, Zida’s sets exude a festival like vibe with a range of RnB, party anthems and deep, vibey house bangers.
Zida has provided the beats for many events, the LKI boat party and Princess Polly Double Trouble Tour to name a couple. Zida has supported artists like Tyrone Hapi, Chris Royal and Rojdar. Her highlight so far would have to be her first Headline set at GPO in February 2018 which she described as “Epic”.
Zida has big goals to produce her own music and play internationally. She has already been featured on an international mixtape with DJ’s from America and Dubai. With many more projects up her sleeve, Zida assures, this is just the beginning.