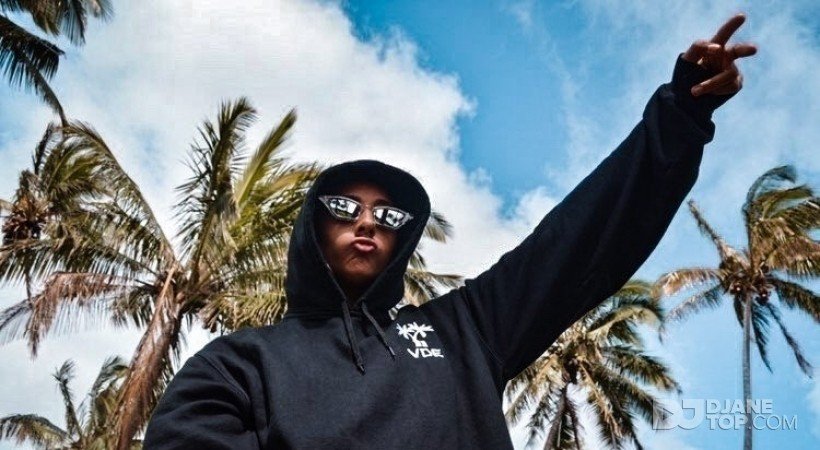 #EDM
Voting is Over
Rewards

Natalia Nuñez was born in a 20th of December, in Bogota (Colombia). By the age of 9 she started to get involved in the music world, by learning to play the guitar, and after a couple of years, drums and piano. At the age of 14 she decided to take a break from playing common instruments to discover new things, one of them was Electronic music, it was there when she discovered and started getting into the DJing world. After a few months of getting to DJ at her house and friend's parties , she knew that at the moment she was playing, the feeling of joy and euphoria was the one she was looking for since she was little, it was there when she decided to dedicate full time to become a Dj Producer.

After 1 year of being dedicated to this art, she started playing at more parties and began to get recognition for her original way of DJing between her local area. She started getting into the producer's world with her main genre being EDM & House, so she could put everything little by little, until she was able to release her first track; "By My Side" in January of 2020. After the huge support that her first track had, she decided to put all her time into the studio, to have her second track ready before the first half of the year. After 2 months of production, "My Body" was released on May of this same year, having an incredible support worlwide.

After the release of her last track, she's been puting effort into stablishing a connection with her followers, due to this, she has launched various Sets in her platforms, and doing interactive activities between her and her followers from social medias.
Now, by the age of 16 she has already 3 singles out in streaming platforms, and backup from recognized international producers such as Sam Feldt, EDX, Warred, Stolen Goodz, Jordi Sans, among others.

You can expect to hear some crazy beats from her soon, now that she has announced that at least 3 new singles and 1 full EP are coming out before 2020 is over... Be sure to check her tunes at your favorite streaming platforms, and stay tuned in her social media to be the first one to know when something's upcoming!