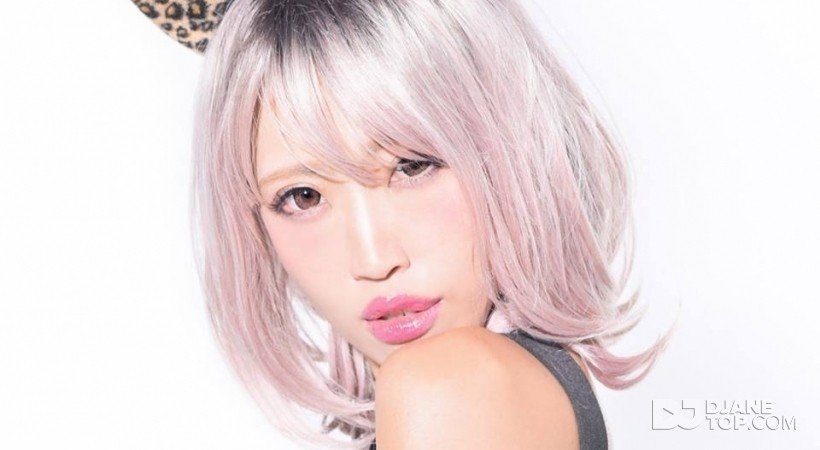 The owner of apparel brand “ Lily’s Shop” which is established on 2011, also she came in the event organizing team “JOINT” on 2007. She is organizing the party at Shibuya, Ginza and Roppongi mainly and the most famous weekend event is called “Cat Island”. She is DJ which is popular with Japanese young peoples.She mainly plays PROGRESSIVE HOUSE, TECHHOUSE, and UPPER HOUSE ELECTRO, and released the Mix Album named “Naki-mix” on June 2012 and we say, she is the all round DJ which exceeds the music category.
Also she has an experience to play in DUBAI,monaco F1 Grand Prix ,LA ,France ,Spain ,Taiwan, Vietnam abroad each year.
she subsequently produced her club make-up product “Cat’s Face” in partnership with Hello Kitty.
That product and she was published in Japanese media such as magazines and television became a person who did not know.