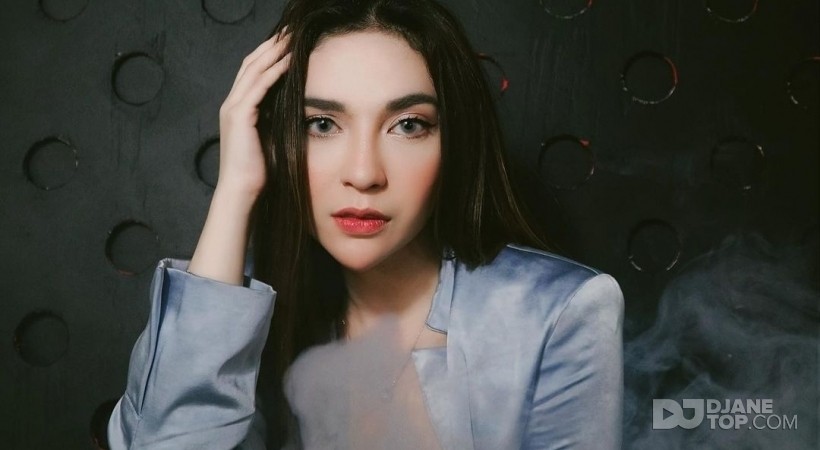 Yuniza is multitalented girl, she began her carier as a model, Singer, Actrees and Public Figures since 2004 until now she start entering the DJ in 2017.
As a public figure she is well known friendly has a good socialization with people and she also professional and responsible entertainer. beside being a female dj, right now she also doing live performance (live pa) while she is spinning or duet with other female dj or male dj.

In 2018 she has joined Soulrave Entertainment Management, bringing a new look and concept of Rnb Hiphop which is also EDM into the atmosphere in each event.