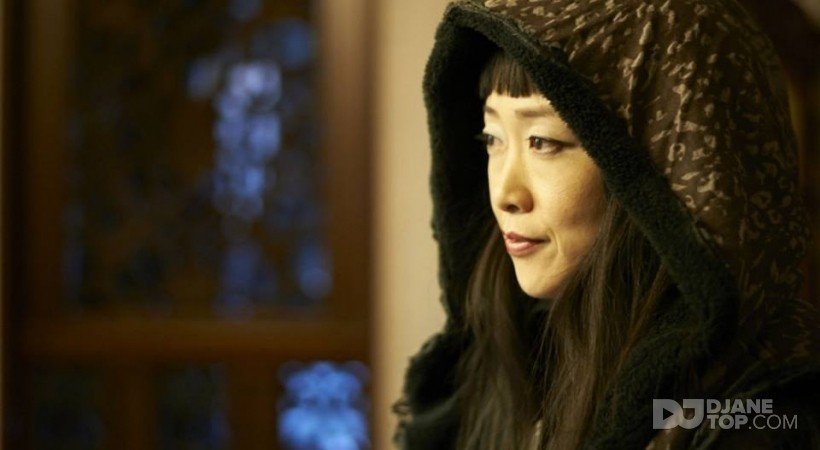 Yumii was born in Tokyo, Japan. She began her musical career with the electronic organ and piano at the age of three and discovered the world of dance music through simply dancing and became dedicated to it. By 2004, she embarked on a new adventure as a DJ, playing across some of Tokyo’s ‘lounge' clubs. Sound introduced her to a whole new world, inspiring her to seek the healing power within it through various experiences of music and dance. Yumii plays deep ambient music - a beautiful companion that resonates perfectly with trance music.
"My music style inspires a deep, meditative, ambient set that's infused with deep electronica. Depending on the mood, the tempo can switch to funky lounge, deep house dance, tribal fusion and even a freestyle mix of unpredictable grooves! It's a style that's been noted for being 'original and alternative' by people, specially by the family in Goa!"