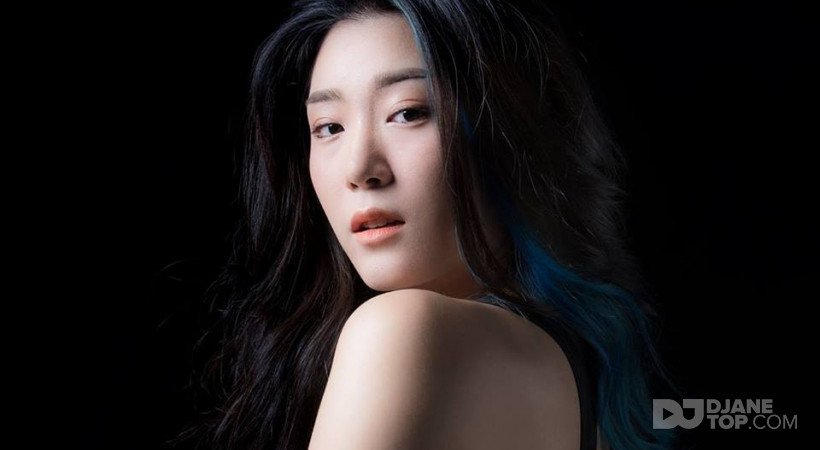 Yuki Yamanaka is a Japanese DJ & Producer, born 1996, raised in Bangkok, Thailand and is best known by her stage name: YUKIO

YUKIO is undoubtedly one of the most exciting and energetic young DJ’s on the circuit. Since 2012 Trance and Progressive House are at the heart of all things that define her. Within a few months in early career, The young Japanese has achieved “The Best Creative ProPlugin DJ Award” becoming the youngest female DJ ever to win this award in Thailand.

2017 sees her performing in other cities in Asia, make sure you keep following this young talent, she's moving up the ladder fast!