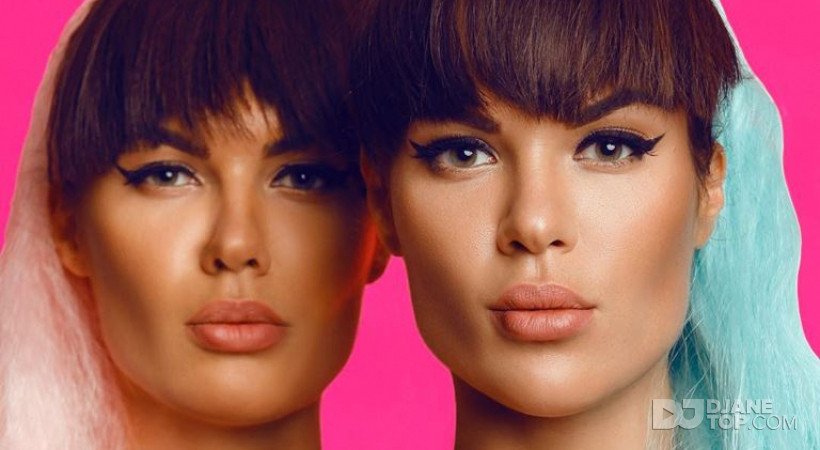 Dj’s Who is Who are a shining example of modern-day humanity. Their lengthy list of accomplishments includes years of acrobatics and choreographic experience, working with the most popular Ukrainian and Russian music artists and Show Business Stars (they have also danced for Svetlana Loboda, worked with Bogdan Titomirov, Ana Baston, Katya Osadcha, Evgenii Kemerovskii, female artists such as Slava and also Hamaki).

They hold the title of vice-Miss TWINS WORLD 2011, and also are «The Pedan-Pritula Show» Residents. Besides, having worked in the modeling industry they founded and organized an exclusive beauty contest among female twins. This self sufficient project has already been held in several night clubs of Kiev including D*Lux Entertainment Complex.

Having been born on the same day sisters have doubled their power and creative potential by deciding not to stop and moving on to DJying since it’s a means of expressing their emotions.
And, thus, The «Dj’s Who is Who» Project was born.

Having journeyed half of Europe with their show, performing at the clubs and VIP events they have gained recognition among the best clubs of Switzerland, Turkey, Israel, Croatia, Greece, UAE, Kuala Lumpur, Belarus, Moldova, Egypt, Azerbaijan, Kazakhstan, Georgia and other countries.