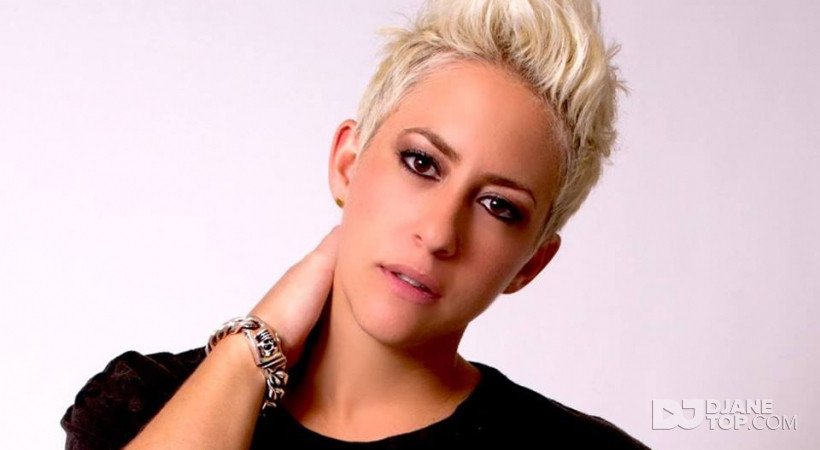 The roots of Whitney Day's signature sound are grounded in soul music, with her sets building on layers of vocal and deep house, disco, funk and driving, percussive rhythms. Armed with an instinct for reading the crowd and an ability to artfully mix genre-blending sets, Day has spent the better part of a decade traveling across the United States and around the globe to DJ in cities such as Tokyo, Ibiza, Miami, Montreal, Stockholm, Sydney, Vienna & beyond.

Early training in classical music evolved naturally for Day into a career in DJing and production after coming of age in the clubs of New York City and working in recording studios at home and in London. These days, she lives bi-coastally, having traded in snowy winters for the sunshine and sand of Southern California. She draws new inspiration for her music from the laid back and creative energy of the Los Angeles music and arts scene, while remaining true to her come-up in the urban jungle that is NYC.

As an LGBTQ community leader, influencer and Event Producer, Day has produced some of the largest Queer-centric events in the US at world-renown venues such as Marquee New York, House of Yes, Cielo, Avenue, Ace Hotel and Le Bain at the Standard Hotel, as well as in Los Angeles, Palm Springs, CA, and Las Vegas.