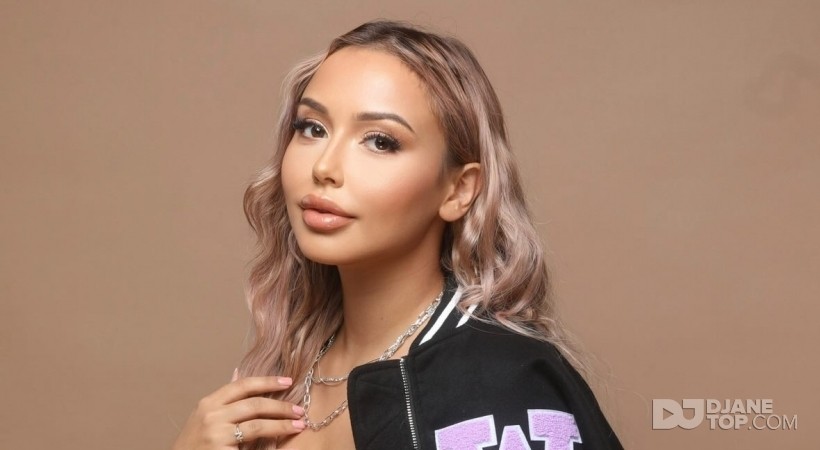 WEF who in her daily life goes by the name of Wafae Kefi (1994) can be considered a successful newbie in the DJ scene. As a 19 year old party fanatic she was often unsatisfied with the selection of music at the parties she would go to. Wafae who is not afraid to speak her mind, publicly expressed her dissatisfaction with the choice of tracks in the party scene until she was approached by an organization who gave her the opportunity to start spinning the tracks herself. Although she never considered becoming a DJ, she believed the dance scene was ready for a new ‘swing’ of beats and so she committed herself to this goal. With the help of a personal DJ mentor she learned how to master the CDJ’s in only a couple of months’ time.

Her huge love for Newskool, Hip Hop and R&B did not get unnoticed and quite soon after she entered the DJ scene she was already performing at some legendary Urban parties in the Dutch clubbing scene. With the statement “well-dressed clubbing” she tries to conquer the hearts of the Urban music fanatics. After a year time she’d begun to focus a bit more on up-tempo beats and started to gain an interest in Moombathon. However Wef has never lost her passion for Urban and challenges herself by combining the best of both music styles to create an atmosphere that make the people in the club not want to go back home.