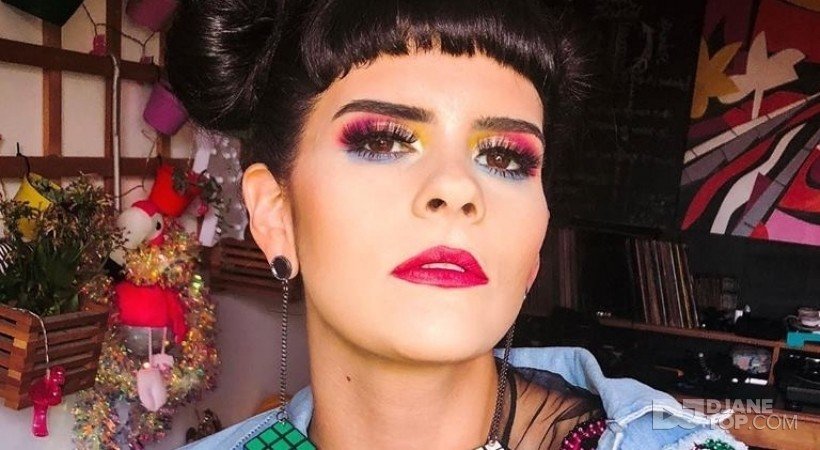 Voting is Over
Rewards
2018#64South America

Immersed musical exuberance since her early years, Luísa Viscardi demonstrated having a great creative & aesthetic potential in different art domains. A former Fashion designer, she soon realized that music would be her life foundation.

The wide musical scope of her sets is known as “Freestyle”, with fluid repertories for the most diverse occasions, based on her singular and flexible DJ perspective, capable of blending musical genres from Hip Hop to Jazz, Funk, Soul, Reggae, R&B, House, Bass, Rock, Pop & Brazilian music.

"PAST AND FUTURE MIXED TOGETHER. IT'S ALL ABOUT NEW COMBINATIONS.”