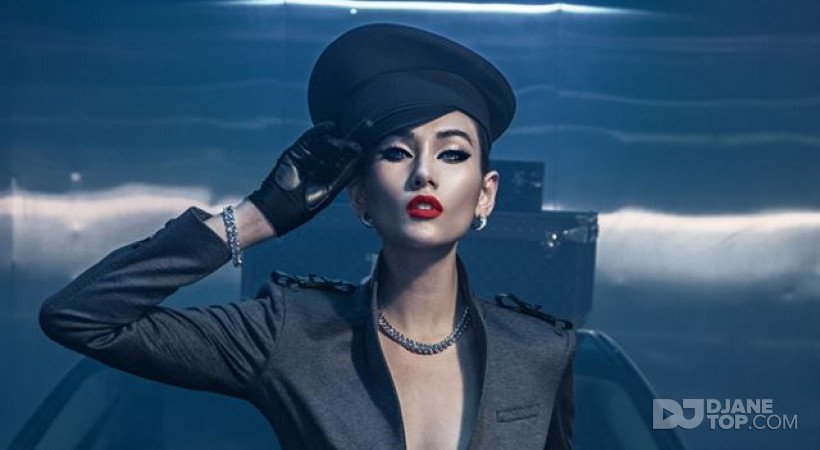 Vo Hoang Yen is a judge of Vietnam's Next Top Model. She's one of the longest running girls and has been making a massive impact in the entertainment business worldwide during the past 10 years. In 2008, she won the 1st place in Vietnam Supermodel and 2nd place in Miss Universe in the same year and became the representative of Vietnam to attend the Miss Universe 2009. With 1.1m legs, a seductive face and great taste in music, Vo Hoang Yen is the hottest Model/DJ in Vietnam.

Together with the most famous DJs and singers, Vo Hoang Yen recently performed on some of the world’s biggest international stages including ESCAPE MUSIC FESTIVAL, THE WAVE MUSIC FESTIVAL, MUSIC REPUBLIC, TRANCESSION, ABOVE AND BEYOND, CITY I LOVE, TRACER’S CONCERT,... and lineup with top DJ’s such as DJ Snake, Afrojack, Dyro, Ferry Corsten, VINAI, Shogun, Ben Gold, Bjorn Akesson as well as DJ on the Fashion TV Yacht VIP party in Jan 2017 and many more.

Vo Hoang Yen has also performed at many of the best clubs and bars in the world including Vuvuzela, Kingdom, Guru Beerclub, Las Vegas Beerclub, Blanchy's Tash, Chill Sky Bar, Fuse...just to name a few.