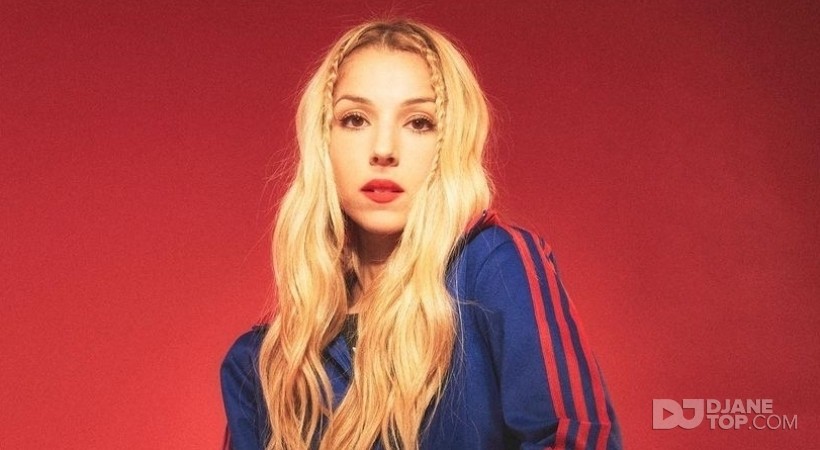 Elegance, rhythm and versatility are three values that could define Viviana Casanova’s music. Halfway between her native Chile and her current residence in Spain, she has grown up surrounded by musical influences between her local environment and her family's love for Blues, Jazz, Bossanova, etc. To later investigate in much more electronic sounds.
A passion for music that led her to be a resident of several local clubs, where she gained experience for several years with All-night-long sessions. Night after night he developed her own personal style with House music that sounds deep and explosive at the same time, with a strong presence of Funk and Hip Hop sounds.
The turning point would arrive in 2016 when her quality on the decks didn’t go unnoticed, thus earning an important monthly residence in Pacha Barcelona and playing also in different reference clubs such as Sala Apolo (Bcn), Puro Beach / Blue Marlin Ibiza and Café Mambo Ibiza (Bcn), Cubik Club (Tenerife), Moss Club (Murcia), Bestial Beach Club (Bcn), L'abarset (Andorra), Guaranà Les Teules (Pals) and even in Arc Tokyo (Japan). A career in constant evolution that has only just begun.