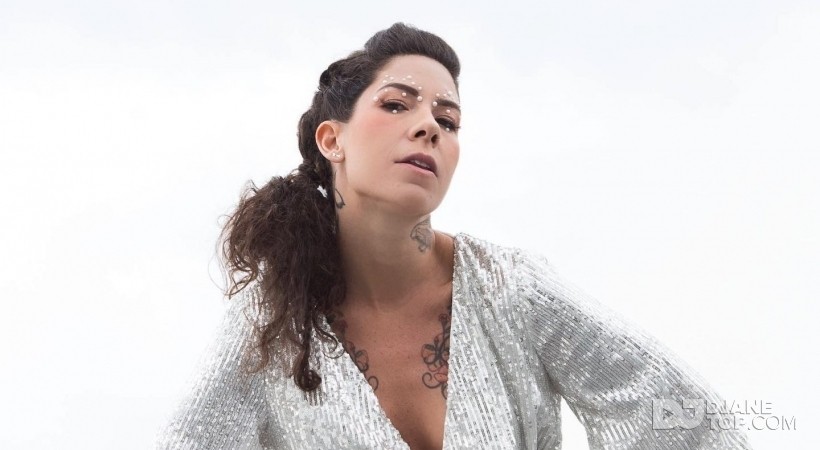 DJ and Producer, Vivi Seixas is a house music enthusiast, although she has on tech-house her favourite strand, she goes deep exploring a range of nuances of this musical universe. Catchy and firm basslines and heavily groovy are trademarks of her sound, she displays fluidly on sophisticated and irreverent DJ sets.
Her music references map connect Mark Farina, Derrick Carter, Green Velvet and other dance gods to names as Hector Moralez, Claude VonStroke, Phill Weeks and the soundvibe of labels such as Dfected, Dirtybird, Robsoul Recordings, to mention a few.
As DJ, she shared the DJ Booth with names that goes from Danny Daze, Lee Foss, Seth Troxler, Hot Since 82, Flapjackers, to giants as DJ Sneak and Chemical Brothers in iconic clubs as the King King and The End Up, both in California, D-Edge an Green Valley in São Paulo and festivals in Ibiza, Menorca and Brazil, such Rock in Rio and Universo Paralello.
She graduated as producer from Pyramid Media & Music Production School, had her EP Geração da Luz EP, released by the Warner Records, and the Smoke and Sweat EP, by Austro Records, in 2018.
On her first album, Vivi worked with some original and unpublished samples from one of the biggest singer and composers of Brazil's History, Raul Seixas, who is also Vivi’s father and primordial music reference for her. The fact she grew up among a dense myriad of musical influences can be felt on her acute musical sensibility.
Vivi is also considered one of the most influential personalities on the brazilian electronic scene. An easy name on the line ups of the main events through the Country and she was awarded by the DJ Sound Awards as the best Deep House female DJ, in 2016.
Globetrotter has an international career that includes gigs in iconic clubs in California, as the King King and The End Up , festivals in Uruguay, Ibiza and Minorca. In addition, she has also been requested to Red Carpet events in New York, and even in a castle in Rome.
Adept in House Music, Vivi prefers steady bass lines with lots of groove, flowing into sophisticated and irreverent sets.