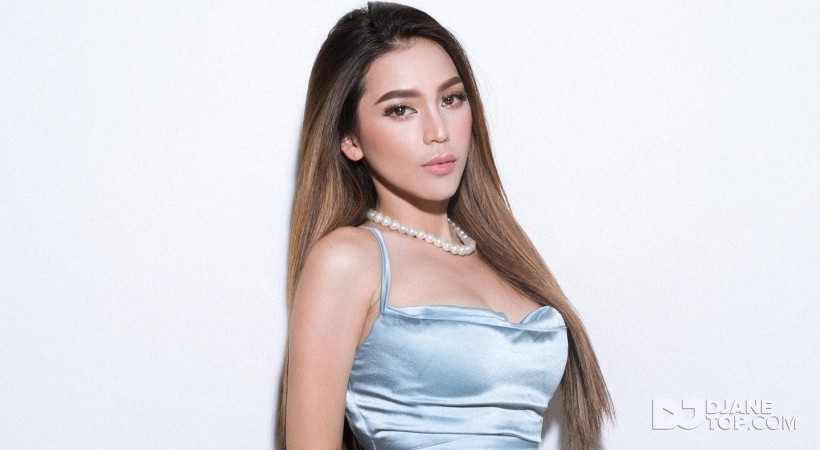 Dj Verra Vers was born in jakarta, Indonesia in 1994 Starting her career as a dj in a entertainment industry 2015 at night initially know the world since 2012 Exploring many genres on the dancing music scenes such as EDM, Mashup, House, RnB, Twerk, Trap, Progresive
She joined many event, such as the management of large events in Jakarta.Along with other events, Verra began playing at various gigs in Jakarta and many other cities in Indonesia.