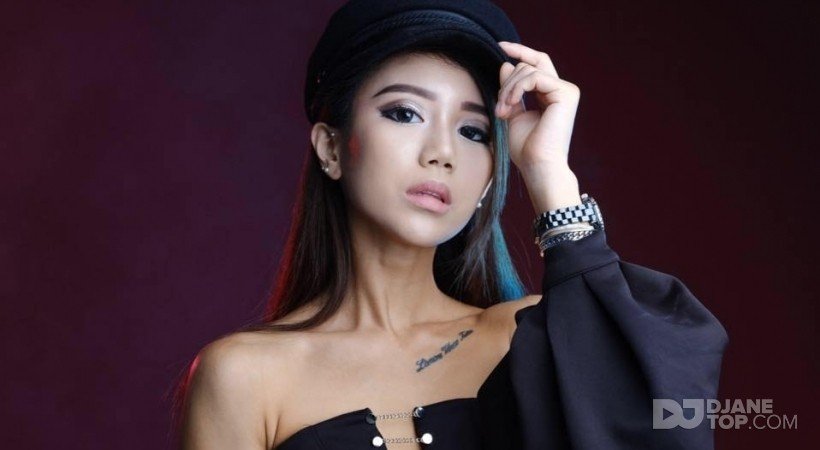 VELLATRIX creates a captivating vibe like no other. Her uplifting sounds fill the entire room with waves of energy that indulge from wall to wall with her beats, soul grasping vocals and pulsating bass.

VELLATRIX excels in her open format concept of music. She is known for her pumping Hip Hop/RnB sets along with her heavy busting Electro/Pop sets, Electro, House, Hip-hop, RnB, Chart, Pop and Trap. With four years of experience behind the wheels of steel, she can adapt to any crowd bringing the party alive and giving you a unique and special party experience. She is capable of using her hype tactics and high energy sounds to get any crowd going.

VELLATRIX creates an unforgettable musical experience to her fans with her determination and dedication to music. Her sets are directly inspired by the audience; her ability to read an audience and adapt her music is uncanny. She is able to guide the social atmosphere to the next level with her versatility and unique sound.

Under the management of MTM EVENTS, the talented and ambitious VELLATRIX is on her way to become one of Singapore’s female turntable professionals and we are looking forward to see what else comes her way.