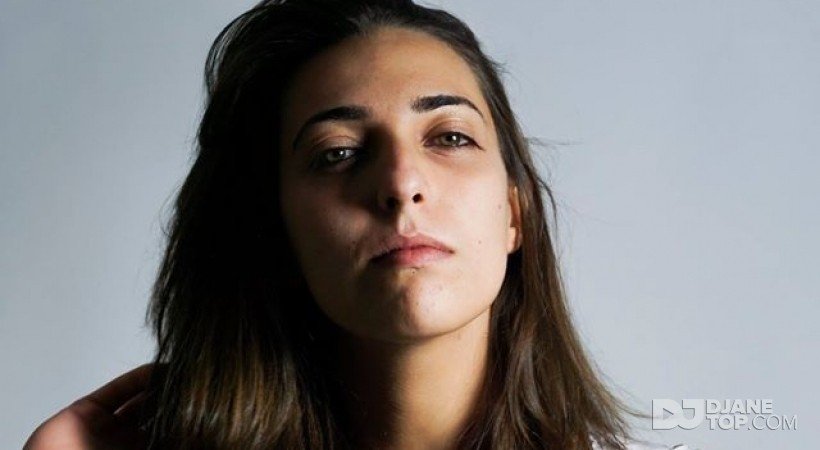 Vanessa Laino was born April 9, 1991 in Rome, from very young age collects important local presence in Rome, (Goa, Planet Roma, Gay Village, Ex dogana, Alibi, Vogue, BPM Park, Circolo degli Illuminati, Art Cafè and many more) and in many cities in the world such as Amsterdam (John Doe) and Berlin (Sage Beach, FluxBau); but the encounter with characters that have made the history of electronic music give her the desire to change, and soon discovers a new way to play live through Ableton and its controller (Akai apc40), with which the sound quality and the selection is excellent.

In 2014 was chosen to represent Italy at União Electronica in Luanda (Angola ) with Dana Ruh , Nuria Ghia , Estroe and Hanna Hais .

In 2018 she joined Jagermeister Music Lab, in Berlin, with Luca Agnelli, Luca Petrolesi, Luca Guerrieri, Re-Loud and many more, playing at Sage Beach, FluxBau and Bikini 25hours hotel (this last performance was aired on Radio Raheem in Milan).