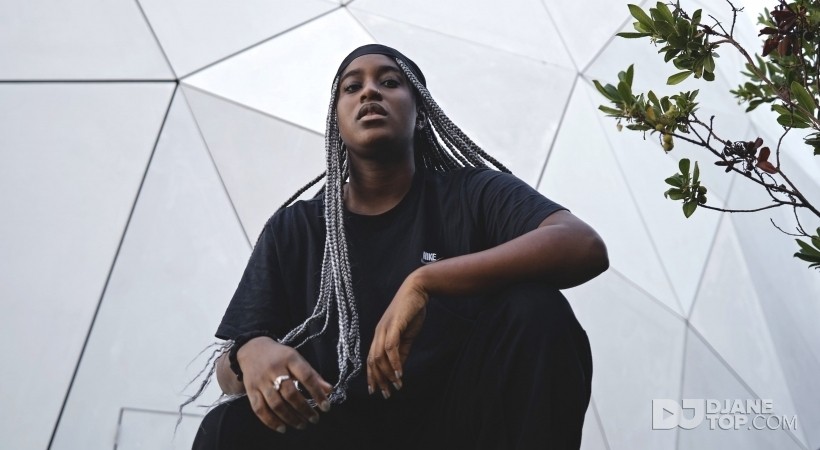 #Dance
Voting is Over
Awards

Umbree started mixing and producing at the age of 20.
Self-taught in production as well as on stage, she added a new string to her bow: singing.
A dancer since she was a child, her passion for electronic music creation, and more particularly Bass House, has grown over the years thanks to her inspiration for the artist Avicii.

She has already played alongside DJ Snake, Armin Van Buuren, Vladimir Cauchemar, Mercer, Tchami, Malaa on big stages such as Les Plages Electroniques, the EMF. Her appearance on the Fun Radio stage did not go unnoticed.
Umbree was able to showcase her tracks on Spotify (including Isaac which has now reached 100k listens).
Her latest track 'To The Bass', which features her vocals, has just been released on the Hooders label.

Already supported by artists such as KSHMR, Koos, Lucas & Steve, AC Slater, Tommie Sunshine, Nostalgix, Honey & Badger and many others, Umbree continues to move a growing audience through her mixes, thanks to her tracks, her smile and her communicative energy.