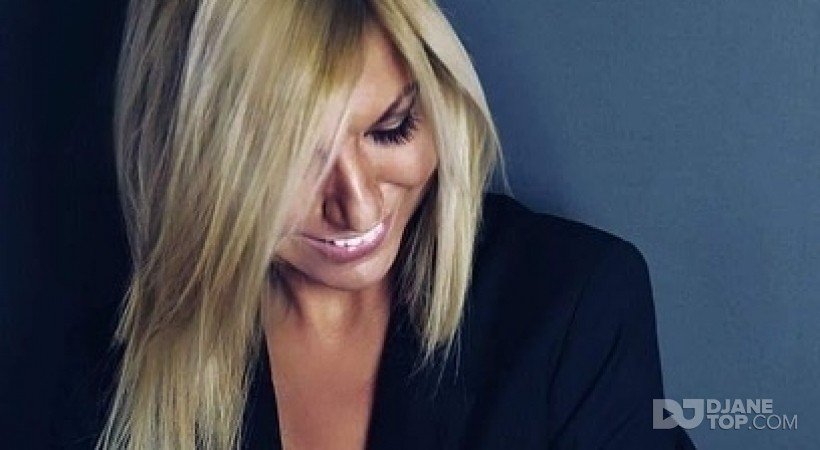 Tzina Christodoulou is an Athens-based Djane and has been DJing in Greece , Spain and Cyprus in the most popular and major clubs since 2007.
In 2014 and 2016 she played along with some of the best Djs in the world like Solomun , Dixon and Ame at The Kave exclusive club in Ibiza.
In 2018 she was one of the resident djs at Utopia Festival.
She is consider to be one the most well known Djane in Greece and Cyprus.
She works as a music producer in Greek TV and radio stations .
Her style is mostly Afro House with a touch of Tribal percussions and lots of vocals.
People with different preferences of music they have , will always find themselves in her djsets. Her sounds are enjoyable to everyone!
Guest & Residencies ( major clubs , beach bars , events )
THE KAVE EXCLUSIVE CLUB / Ibiza
- MAKRONISSOS BEACH Club,  STARSKYS, TITANIUM CLUB, VELVET LIPS / Ayia Napa - Cyprus
- GALAXY BAR , HILTON HOTEL / Athens  - KING GEORGE HOTEL / Athens
- DYBBUK / Athens  - OMIKRON 2 / Athens - LIV / Athens - JACK'S LOUNGE / Athens - MIKRO OFFICIAL / Athens
- APARTMENT / Athens
- RAYO DEL SOL ,   SALON ORIENTAL , GLAM CLUB ,  CAMARES BAR RESTAURANT , GARAGE CLUB ,  SOL Y MAR BEACH BAR / Mykonos
and more than 300 others the last 10 years