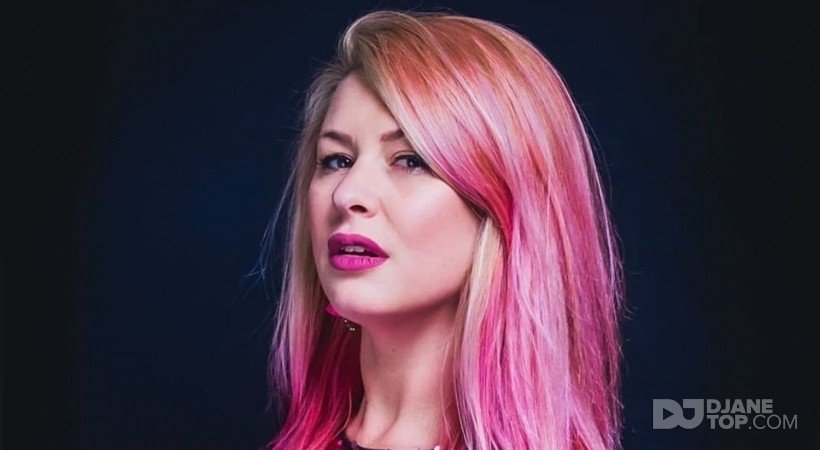 Tune Raider (Pamm Legg), is one of South Africa’s top female Psy-Trance DJ’s. She has been rocking the circuit for over 15 years and is still growing in popularity season after season, slamming dance floors at South Africa’s top psy trance events such as Alien Safari, Rezonance, Vortex , Earth Dance & Jungala Festival; as well as international festivals such as Universo Paralello in Brazil, Earth Core in Australia and Hadra Festival in France.

She is and has been deeply involved in the local party scene in S.A for the past decade, she produced the Documentary ‘UNDER THE AFRICAN SKY - 2009’ (find on YOUTUBE) showcasing the growth of the scene here in South Africa. Pamm has hosted her own radio show and currently writes a blog for IDM, online, SA's leading Music Magazine. Tune Raider has definitely earned her spot behind the decks and has experience from years of working dance floors all around the world and engaging with people on a level close to heart!

Nowadays, Tune Raider is playing a more psychedelic full-on set and is stirring up a storm on the dance floor. Taking it from one style to the next; she has the ability to play both daytime and night time, with years of hard work and dedication, giving her the wisdom to read a crowd; making her versatile and able to be an excellent transition DJ between different LIVE acts. She definitely shines during the mid-night set, getting the dance floor up and ready for the night chaos!

Since February 2012 Tune Raider has toured Portugal, Spain, Brazil and Australia where she has shared some South African sunshine with her DJ set’s, making a name for herself on the international circuit. Tune Raiders main calling card is not only her tight mixing and track selection, but her magnetic stage presence and magical charisma that gets people dancing!