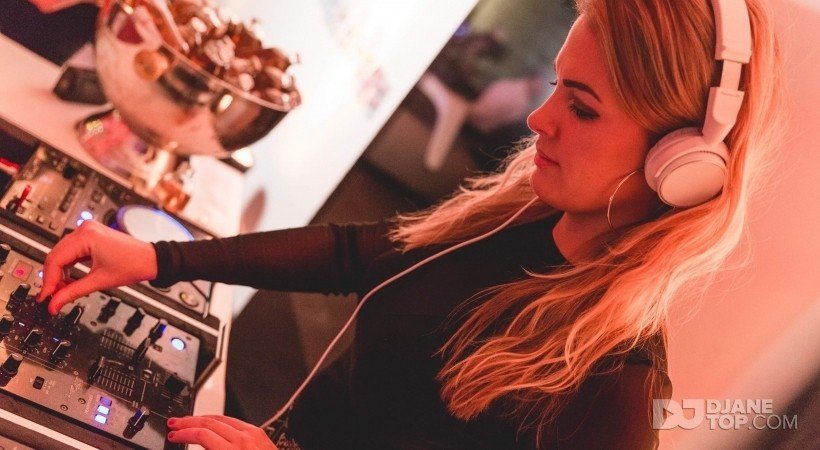 Tove Michaelsson is a female DJ, located in Stockholm.

Tove’s passion has always been dancing, singing and music. In 2008 she also became interested in mixing music, which led her to becoming a DJ. She started performing as a DJ in her hometown, but soon she felt that the city was far too small for her ambitions. Therefore, in the summer of 2010, she packed her suitcase and travelled south to Spain and spent the whole summer playing in nightclubs. After Spain Tove moved to Norway, and continued her DJ career in Oslo and around Sweden.

Today Tove is located in Stockholm and except from playing at nightclubs, she also performing at different music events, festivals and party cruises.

With her sense of rhythm, energy and charm, she takes the party and the dance floor to a whole new level!