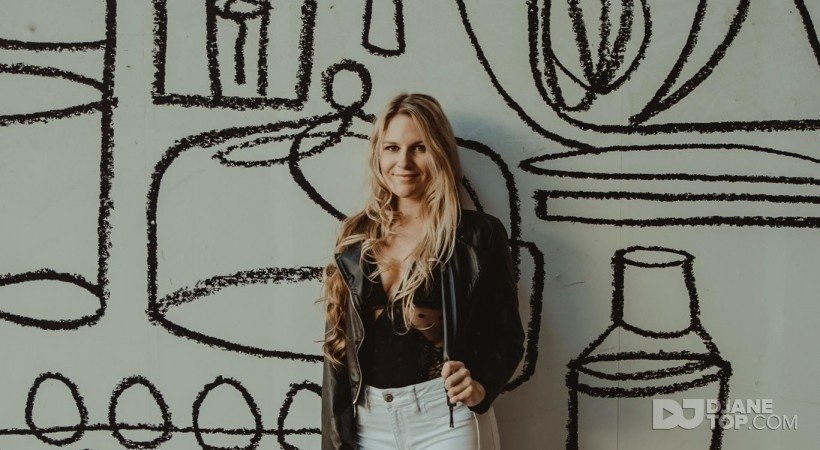 Toúshay, formally known as Shaydi-Jay is a 23-year-old Australian DJ who can satisfy any crowd from beach-side poolside parties, rooftop bars or the late-night club scene. Her vibe is uplifting, infectious and energetic from her sunset Funky-Disco/house grooves to underground Tech-House sounds.

From a young age, she was influenced by the dance music scene with a special interest in Progressive, Electronic and Deep House music heavily influenced by artists such as Eric Prydz, Deadmau5, Axwell and Steve Angello. It’s no surprise that Toúshay loves music after taking 2014 to follow House and Electronic music around the world festival hopping from the likes Tomorrowland and Ultra Music Festival where she realised she wanted to spend the rest of her life surrounded by the uplifting music scene.

In 2017 Toúshay undertook the national Your Shot Brisbane competition making it through the interviews and final rounds to undertake 6 weeks of professional DJ training at The Academy in Brisbane. After completing the competition and acquiring the basic skills of Djing she was persistent to keep learning and mixing as much as possible. Progressing with her skills, she began playing various funky house sets at rooftop bars in Surfers Paradise and Brisbane and played the poolside ‘Summa Splash’ at the iconic Komune resort in Coolangatta within the first 3 months of getting on the decks.

This was a nice taste of the industry for this rising star who was motivated to move forward. In 2018, she acquired three local residencies at a high-end bar, Beach Club and weekly radio show on the Gold Coasts number one radio station Radio Metro playing House and Tech House. These opportunities opened several other doors for this artist who was eager to get as much exposure as possible in the local House scene. She began Djing regular parties for the Radio Metro super yacht, playing local club sets at the likes of Prohibition and Capulet in Brisbane and supported Camp Paprika at her first festival Bohemian BeatFreaks.

The future is red hot for this young DJ who has now relocated to Amsterdam for the summer of 2019 as a student at SAE studying electronic music production. Toúshay is working hard behind the scenes absorbing the fundamentals of music production from some of the most reputable teachers in Europe and aims to leave her mark on the music industry with some uplifting releases. She is young, fierce and passionate and the best is yet to come!