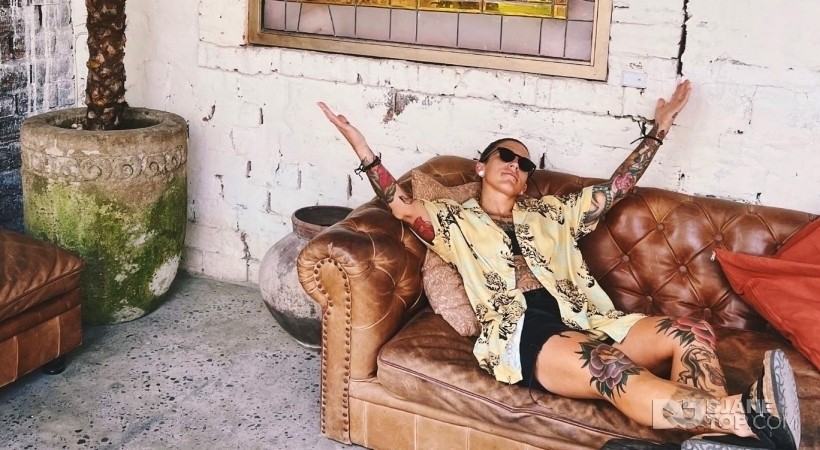 At 26 years of age and hailing from the Central Coast, NSW, Tori is taking the scene by storm. She has toured around Australia twice and holds residencies at a number of venues around Australia, plus has recently joined the festival circuit, playing at Mountain Sounds Festival, Groovin The Moo & Up Down Festival.

Her debut song ‘Strapped’ was signed to Bomb Squad records, gaining support from heavyweights Don Diablo & Fedde Le Grand. She doesn’t have a breather in releasing free singles, edit packs who are supported by people like Slushii & Benzi, and she has constant mixtapes flooding her Soundcloud.

Her energetic vibe, interaction with the crowd and her ability to cross through all genres throughout her sets is what makes her stand out from the rest.