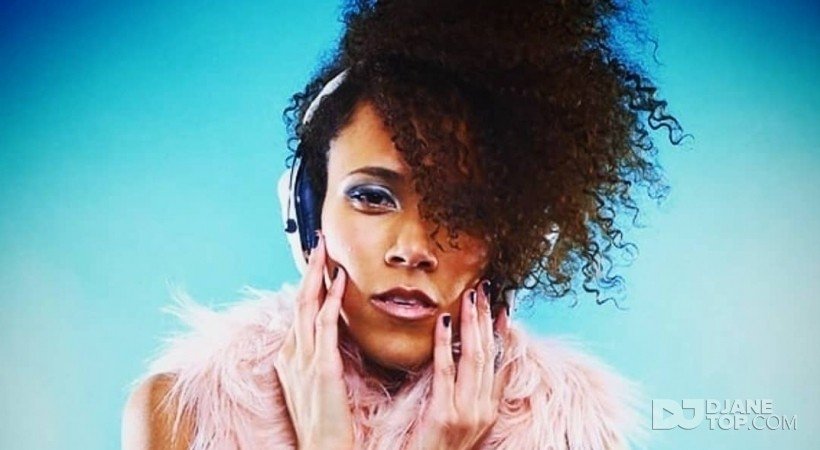 If positive energy could be heard, you would hear and feel that rhythm radiating from Toronto’s fireball DJ/Producer Ticky Ty.

Miss Ty’s signature style and energy has catapulted her into the underground house scene with a blast and no signs of slowing down.

Her speedy introduction was the result of years from being behind the scenes while DJing at house parties and abroad. Perfecting her craft while broadening her creativity in Japan, Ticky shaped her signature style and overall outlook on the music scene.

In only the first few months of her debut in the Toronto scene, she had already graced the stages of some of the city’s most notorious clubs including Footwork, The Guvernment, and The Comfort Zone. She became an instant hit with her unmistakable Afro-Puff and intense energy produced consistently with every single set.

Ticky Ty incorporates all of the elements and thinks of DJing as a multifaceted art.

“There’s no reason why you can’t feel and express the music just as much if not more than everybody on the dance floor! That’s why when I spin I’ll also dance, get on the mic, and act out the lyrics … whatever the mood calls for. I’ll answer with everything I am.”-Ticky Ty

The sky is the limit for this creative Toronto native and she plans to give it her all … with a smile!