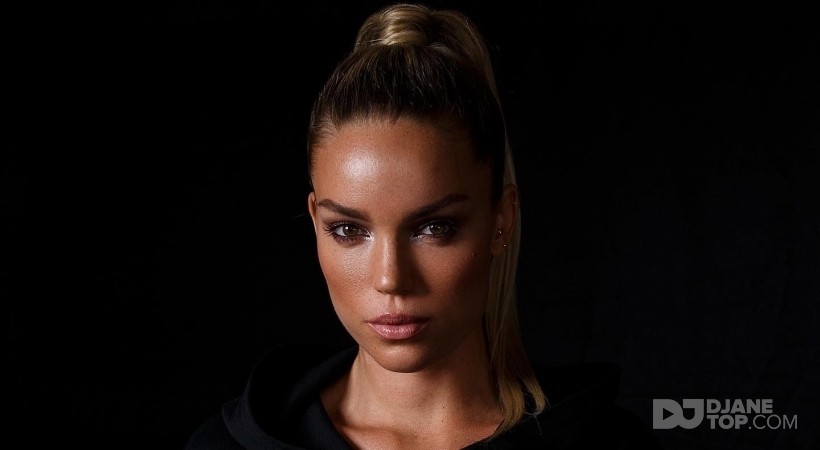 Born in Stockholm Sweden and currently living in Bali, Thess started her musical journey at a young age singing and dancing. She went on to later form her own dance group at the age of 14.

With an endless love for music Thess started to develop an interest to make her own music and DJing. In 2015 she attended the renowned music school Point Blank in London, where she studied Music Production, Composition and also learned to DJ.

Despite growing up to Hip Hop & R&B her musical taste have expanded into other genres and she fell in love with Electronic music. Her sound today could be described as sexy and rhythmic with melodic synths and groovy percussions often inspired by a Tribal sound merged with Berlin’s melodic Techno.

Besides music Thess Fischer has travelled around the world for the past 9 years as a well sought-after model. She has appeared in major campaigns, over 100 fashion magazines and her life was documented in a TV show broadcasted on Sweden’s biggest channel, Swedish Television SVT.

Despite her successful career as a model, her true passion is music. Having played at several big venues such as Omnia, Cuckoo Club, Envie, Mirror, Da Maria, Blakes Hotel, Attitude Sthlm, Mano Beach Club and performed at Bali Praia, Thess always brings a sound that exudes positive, fun and soulful music to her sets .

Stay tuned for her journey as she continues to share her love for music and making people dance around the world!