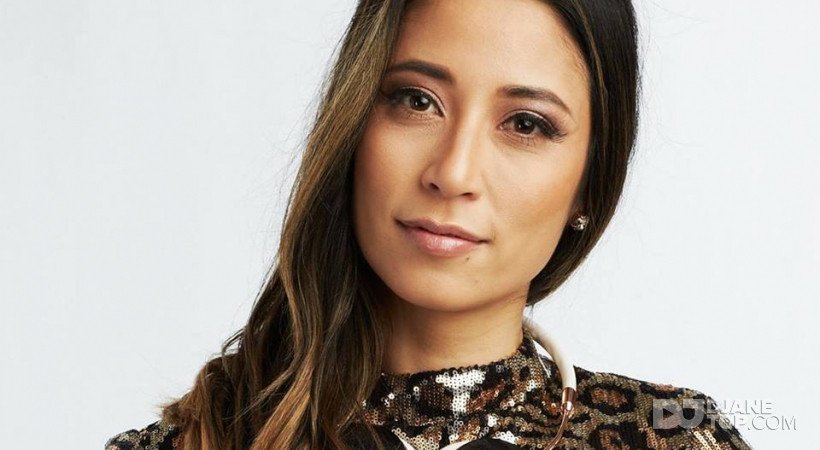 Tessa Young aka DJ TessLove is a native of Reno, Nevada who spent her teenage years making mixtapes for friends, working in long-since-gone music shops, and constantly seeking out as much new music as she could. As an adult, she took that knowledge and applied it by DJing at local lounges. Her influences are broad and range from indie, electro, disco, classic rock, classic hip hop, to mainstream/top 40.

essa is the founder of the female DJ collective Prism DJs. She has been DJing in Los Angeles since 2010, getting her start at the Viper Room in Hollywood and Wurstküche in Downtown Los Angeles. Since then, Tessa has become one of the most sought-after DJs for corporate events and weddings.

Growing up in Reno, Nevada in the 90s while working in old-school music shops like The Wherehouse and frequenting Tower Records, Tessa was absorbing and collecting music since a teenager. It was only a matter of time before she took that knowledge and made it a career. As a teen, her favorite genres were underground hip-hop, alternative, classic rock and punk. Time went on and she began to gain an appreciation for all forms of music. Now, Tessa plays everything from eclectic, indie dance, nudisco, EDM, house, classic rock, classic hip-hop, to mainstream/top 40, and anything in between to keep your dance floor moving.