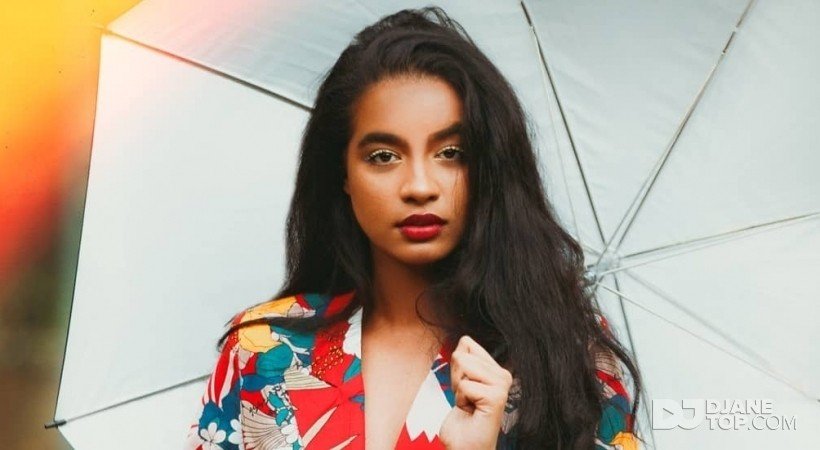 Growing up in South Africa, Tenoceans spent her youth rummaging through underground
parties in and out of Johannesburg, while surrounding herself with house music’s pioneers
giving her the firmest education in one fast-moving industry. Music has been a powerful tool for
herself and societies around her, bringing together the energy and life the positive effects of
sound can inspire. Tenoceans's style intends simultaneously to ground you in your bodily self
and elevate you to a realm of spiritual experience.
She maintains a strict demeanor- powering the sharpest female caliber in an oh-so-male
dominated playground. In this new era of music, Tenoceans is paving the way - teasing across
the genres of deep-tech, melodic techno, progressive house and fusing her love for afro-soul
into electronic remixes.
Tenoceans's music mimics the experience of moving through life: a constant continuation of an
artistic piece. Her predominant influences include Shimza, Christian Löffler, Solomun, Peggy
Gou, &Me, Maceo Plex, Anna and Maya Jane Coles, among others.
Tenoceans is also the Co-Founder of Boys Club ZA, Boys Club is a movement pioneered by
three women with a budding passion for electronic music. This movement stems from the
identification of a lack of women identifying Djs in the scene; on club and festival line ups. Boys
Club views this marginalisation as an opportunity to create a platform that is both empowering
and inclusive. The organisation of frequent modern-day soirées with a line up of femme and ally
Djs is a great start that Boys Club believes will provide exposure for up and coming talent