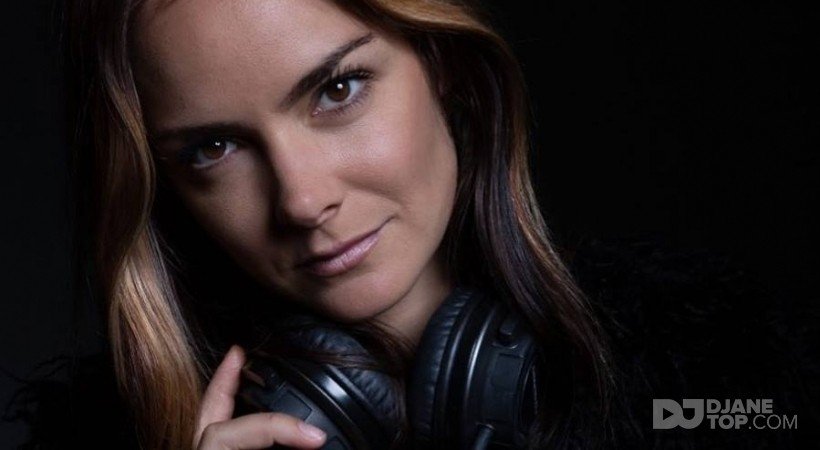 Music has always been my first love. From the age of 5 when I started playing the piano, to the first time I heard 'Children' by Robert Miles and fell in love with Electronic music. From a very young age I got involved in the clubbing scene as a dancer and performer, music has always been my drug and being on stage seeing people lose their minds to a drop, it puts a huge smile on my face.

In 2012, after many years of writing poetry, I decided to start writing songs. At this time, well known Cape Town producer Grimehouse approached me wanting vocals for a track he had produced. I wrote some lyrics, recorded them and sent it to him. He loved the song and even persuaded me to sing it. The track titled "Me & The Music" was released a few months later. I worked on a few more projects after that, namely writing the theme song for the Dare to Share documentary about life on the streets and a few other small projects. In 2017 I decided to follow my passion for DJing and completed a Pioneer DJ course. Since then I've had the privilege of playing regular gigs at some of Cape Town's best clubs and bars such as Reset, Cocoon, Tau, HQ, Colour Box Studios, Milk & Honey Bar, Radisson RED Rooftop, to name a few.

At the beginning of 2019 I travelled to Vietnam where I played at the famous Sailing Club Beach Party in Nah Trang, and shared the stage with some of Vietnams’ finest talent. Upon my return to Cape Town I was invited to play on The Dankish show on Bush Radio, a Saturday night show featuring local up and coming musicians and DJ’s.

House music is my musical language of choice, it speaks to me. In the words of Eddie Amador: "Not everyone understands house ... house music; it's a spiritual thing, a body thing, a soul thing."