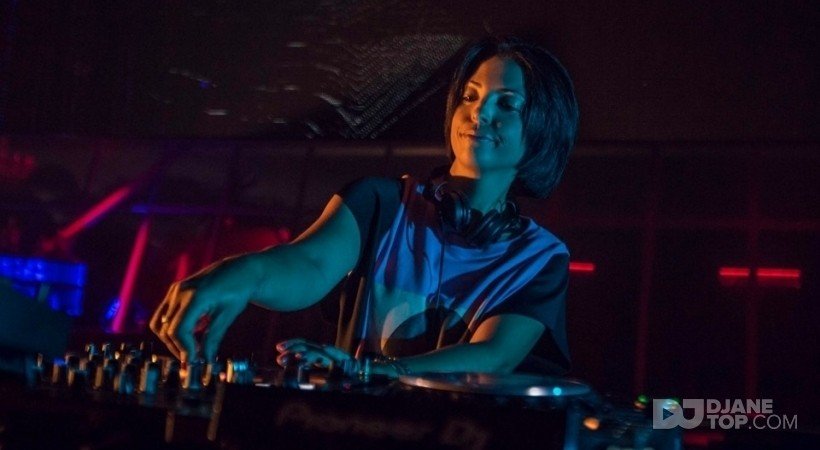 Elegance, sensitivity anf forcefulness, perfectly define the sound of Tania
Moon. Always innovating she offers you the latest beats in her carefully
structured sets which range from the most delicate deep house to the most
select techno.
This Valencian DJ has been involved in the world of electronic music since
she was only 15 years old working with the most important promoters in
southern Spain, although it was not until 2009 that she first played the decks
and was soon playing regularly in one of the most important clubs of the
Costa del Sol.
In 2011 she decided to move to the island of Ibiza to pursue her dream of
becoming a great Dj, She soon began DJing in various clubs and parties on the
island and little by little she made an impression thanks to her personal style.
This soon led her to stand out and in 2013 she became a resident of SO COOL
with a regular residence at PACHA IBIZA and LIO IBIZA during the 2013
and 2014 seasons.
We have also been able to hear her in clubs such as Space, Privilege, Blue
Marlin, Zoo Project, Km5, Bora Bora, Nassau, Ocean Drive, Kuhmaras,
Savannah, Sushi Point, Veto, Ocean Beach to name a few.
She has also performed over the years at the Lovin Ibiza Festival and the
South Moon Festival (one of the well know Festivals on the Costa del Sol)
Tania’s reach goes beyond Ibiza; internationally she plays regularly in clubs
in Switzerland, Hungary, Italy, etc.
She also travels to the mainland to leave her mark in clubs such as Macarena
(Barcelona), Playa Padre (Marbella), as well as several clubs in Valencia,
Malaga, Madrid ...

She is part of the Privilege World Tour Booking, where it will perform in some
of its events.
Currently presents Ecoama Djs, Radio Show that is broadcast on Ibiza
Global Radio every Thursday from 16 to 17 in the afternoon.