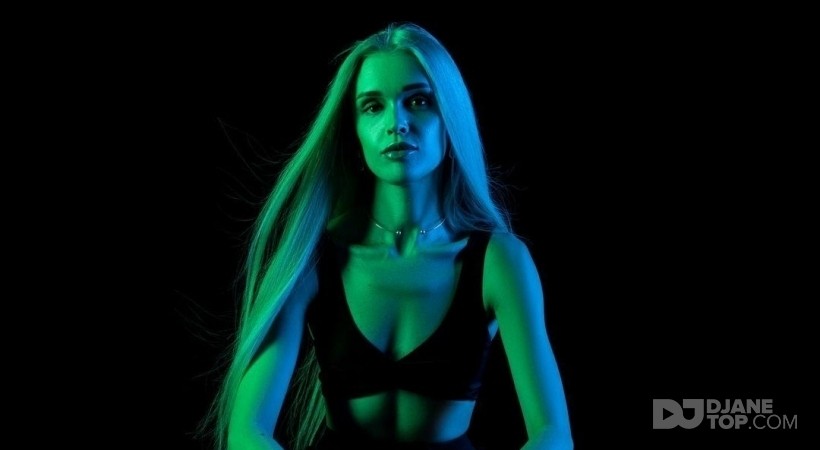 Taly Shum - DJ, sound producer from Ukraine in Melodic Techno/Progressive House/Indie Dance style.
Her tracks have been released on labels such as Bassmatic Records, Capital Heaven , LaMishka, and have reached top positions in the Beatport TOP 100 releases!
Album "COOL AS SILVER" got support by legendary dj and producer SOLOMUN on the festival "The Mission" Romania
Live dj video steamed by Taly on YouTube brought her a lot of admirers worldwide.
Taly is a frequent guest on various world radio shows and youtube music channels, played in radio shows DjFM and Radio NRJ, recorded sets for Radio Intense and DJanesNet.

At the beginning of her career - performed a lot all over Ukraine, and became very popular in ukrainian club life. Her performances had been so successful that made foreign event organisations invite her for big parties worldwide! Taly gained a lot of admirers in countries she had visited : Thailand, India, Mauritius, Egypt, Italy, Turkey, Qatar, and Tunisia !
She was booked for projects and corporate events for world well-known brands. Taly get a great experience and took part in the opening of new Night Clubs in India and Thailand! Successfully worked as a resident in different popular clubs!