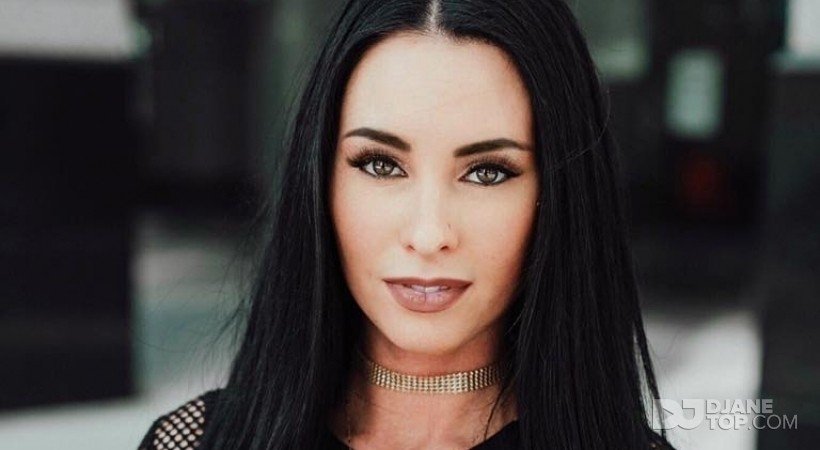 TALEENA has often been labelled 'One To Watch' over the last few years, and after fine tuning her dj sets and spending many many hours in the studio developing her production skill set, she has lived up to that label and catapulted herself into the industry spotlight.

2018 has particularly been a standout year for this talented young Queensland artist, Taleena accepted a dj residency at The MET Brisbane, completed her degree in Music Programming & Production at Griffith University, signed a management agreement with RevelryMGMT, and played at some of the best venues in Australia supporting some of her biggest influences on her career, playing alongside acts like Jauz , Holy Goof, Dusky , Camelphat , Tchami, Malaa, and Fisher have given Taleena some unforgettable experiences but more importantly helped build her growing loyal fanbase!

Musically Taleena has been known to throw down some serious bassline sets, but has always had a connection to and love for House music! 2019 will see some brand new music released really displaying this love for house music, groovy basslines, and irresistible hooks. After years of vocal training at an early age, Taleena has also been experimenting with recording her own vocals on her tracks which is quickly turning into another impressive asset to add to her already strong arsenal.