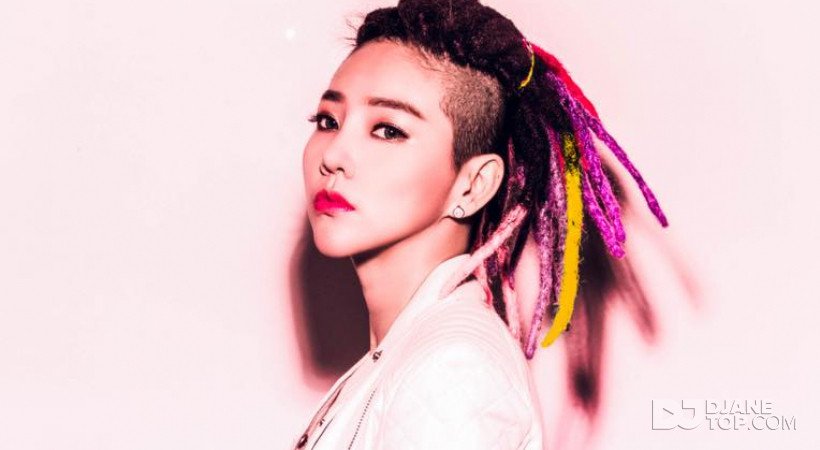 She started her career by resident DJ of 'Grand Hilton Hotel Seoul, Babaru', Music Director of 'Lotte Hotel Seoul, Pierre Gagnaire' which is the top 5 Lounge Bar in Korea
2015, 'JW Marriott Hotel Seoul(Music Director)'
and 'Hotel Seoul, JJ' Mahoney’s ( house music partyr )' Director
and also she leads the music, fashion, art culture collaboration.
DJ TAJO has unique character, based house music also for various music genres, also she has powerful performance and charismatic mixset,
which is leading clubbers and now she focused on own producing.
2015 first, and she is credited fame of women DJ in Korea to go to overseas for her own party with own character. then now she became the most desired and recalls from overseas.