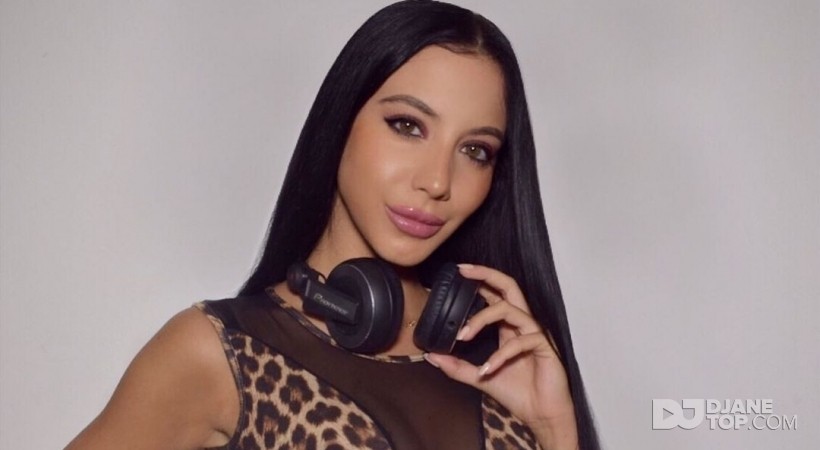 #Dance#House/Funk/Soul
Voting is Over
Awards

Syria Sorrow is one of the best and famous dj in Italy. She combines her passion for music with her past as a singer and dancer to propose in her dj sets the explosion of the show. She is lover of electronic and house music so she accompanies tracks with determination and contagious energy . She was born in Monfalcone (GO), in 1996, she began her artistic career as a model in 2009 collaborating with the agency 4Model in Milan. When she was 16 years old Syria debuts at Diamantik of Treviso, she plays for aperitifs in places like Hollywood (PN) and Posh (UD) in italy. Since September 2014 she has started working on her music and she has started the tour in Italy , Romania and Austria.
Meanwhile she becomes increasingly famous in the social web, she releases interviews for some famous magazines such as “FOR MEN MAGAZINE” and releases photos and short ads for some famous sites.
When she is 15 years old as a TV interviewer, the program is known as "Traveling the World" on Italian channels. She continues to study her music and later she plays in the most important italian clubs such as ALTEREGO, PETER PAN, NUMBER ONE, TENAX, PATA CLUB. In the summer 2015 also she was resident dj of the RUSCELLO CLUB in Sardinia. She Become an official DJ for OVS and COIN fashion events. She is contacted for the event by BELVEDERE VODKA. She produced mashup for Hardwell ft.Tony Junior (Get down) and remix for Ariana Grande (Into you). She is supported by Tony Junior, Borgeous and YellowClaw.
In Italy she works with Paolo Giusti, official manager of the most important artists in Italy and WAgency Communication agency that works for the booking of some Italian and foreign artists.