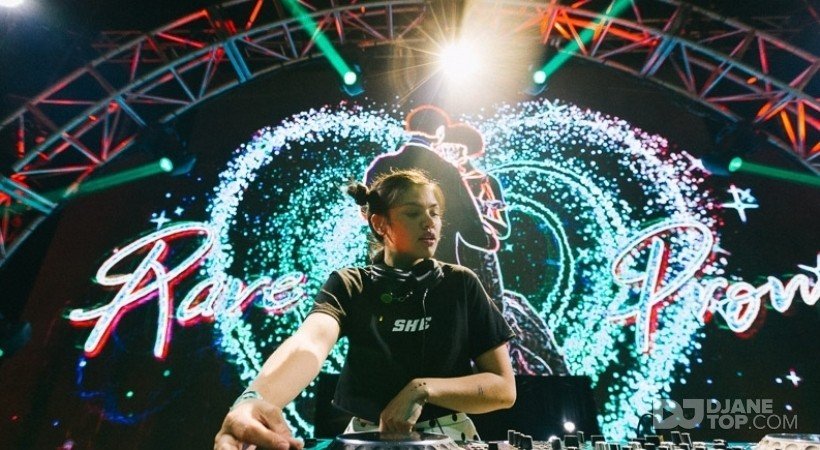 Syn started DJing in 2016 to accompany her art shows in Chicago. She began mixing hip-hop and future beats after moving to LA, where she entered the electronic scene through playing sets at Beat Cinema & Lost Events. In 2018, she started hosting and curating a residency at Silverlake’s The Friend Bar. Her precise mixing and bold song selection grew her profile and led to performances at Eric Andre's Quinceañera for Adult Swim and Skrillex's Coachella After-Party.
​
Through constantly playing sets that showcase energetic electronic music, DJ Syn brings her passion to warehouses parties and has performing with her favorite names in electronic music.

Syn wrapped up the year with a performance at Minneapolis’ Snowta Festival followed by opening Yultron's Rave Prom in 2019. Syn strives to encourage others to express themselves and her musical selections reflect her inclusive and exploratory spirit.