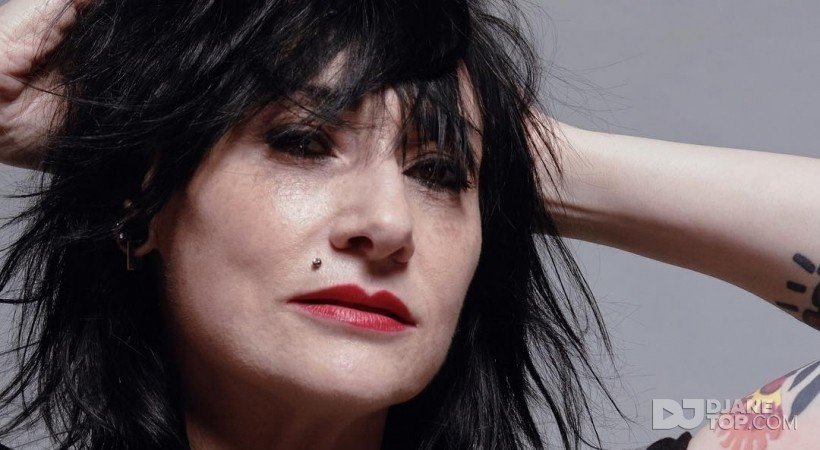 Hey music lovers & loyal listeners, like many others in the self-employed artist/music artist community, I have lost 100% of my income for the foreseeable future, with no cushion of benefits or sick leave. I have shared my work here for many years so please continue to enjoy dozens of my free to stream podcasts & remixes. If anyone out there can afford to send a tip after listening, I would be most grateful.

About me:
Born in the Soviet Union, on the run, Sound Of Music style through Europe & eventually landing in her new home Australia, this Sydney DJ and producer is considered spinning royalty in her adopted country. Pioneering many club nights, she has worked every veritable corner of the scene — both above ground and below — to master a sound that is quintessentially Sveta.

She pioneered dance music on community radio from 1990, taking it out of specialist night time programming & putting it on her breakfast show on 2SER-FM, a show she continued to host for 12 years, also hosting shows on FBI, Triple J & 2DAY-FM.

As a Music Director, this multi-faceted talent has carved out an additional niche by framing some of the country’s largest fashion events, including a decade of runway soundtracks at MBFWA as well as being their resident DJ. Runway soundtracks include Chanel, VOGUE, Collette Dinnigan (Paris Fashion Week), Zimmermann, Bec & Bridge, CAMEO, AJE, Steven Khalil (Paris Couture FW), as well as her 15yr collaboration as Music Director for top Australian haute couture designer Alex Perry.

Sveta has also made her mark abroad in cities around the world, especially NYC, where she has toured extensively for 10 years & regularly plays in venues like Le Bain at The Standard Hotel & for the cities most underground and celebrated promoters and Club Kids (11:11/ LadyFag/ Susanne Bartsch/ Daniel Nardicio/ Vogue Balls)

DJ Sveta is a truly multi-genre DJ. She intuitively reads her audience and plays accordingly, drawing from her enormous library of classic, current & emerging sounds, weaving her way seamlessly through the tracks. She crosses between disco, house, vogue beats to tribal, tech, techno and beyond. A 10,000+ vinyl collection spanning over 2 decades teamed with her passion for discovering new styles yields a unique freshness to Sveta’s sound. Her lifelong obsession with dance music gives her the unique ability to contextualise the music within her sets. Her flawless mixing skills assist her in taking the listener on a heartfelt journey, from a purist House or Techno set to a multi-genre party experience.