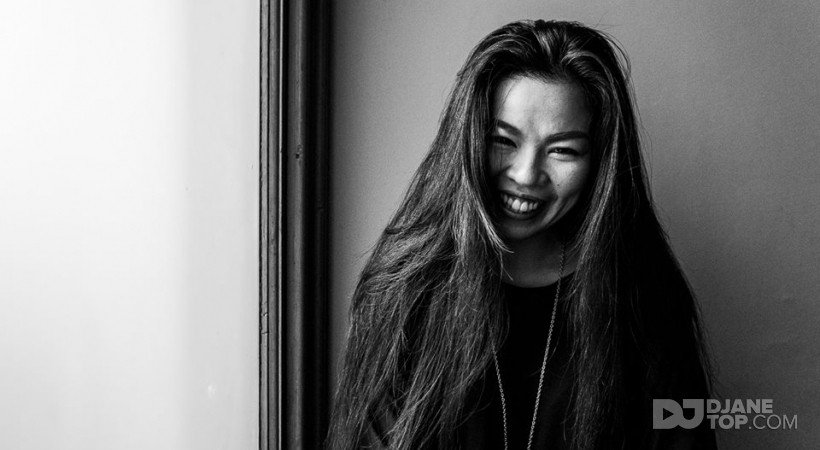 SUSERI has been around for over the decade and has become an important part of the fabric that make up the electronic music ecosystem both in Australia and Japan. Her eclectic performances are a mix of genres and styles - embodying Techno, Electro, Progressive and Deep/Tech house to even Nu-disco, Breaks - meticulously stitched together to form a spirited, powerful, driving DJ Suseri Experience. As a result, she has developed a consistently diverse and solid following locally and internationally.
She has featured at major festivals in Australia playing at Earthcore , Rainbow Serpent Festival, Strawberry Fields, Maitreya, Harmonize Festival (Qld) and Winter Solstice (Cairns) with her major breakthrough occurring at Eclipse 2012 (Cairns).
In 2013-14 she had performed across three cities in Japan, including an appearance at Harukaze festival inTokyo.

Driven by creating an unforgettable experience worth taking back, SUSERI experiments with a varied set of projects playing on radio, nightclubs and outdoor parties/festivals in Australia.

In 2019 SUSERI will be back to her homeland JAPAN to reconnect with the source, Touring all over the country.

Her style continues to evolve and surprise by mixing tunes with a view to entertain, influence, inspire and love.