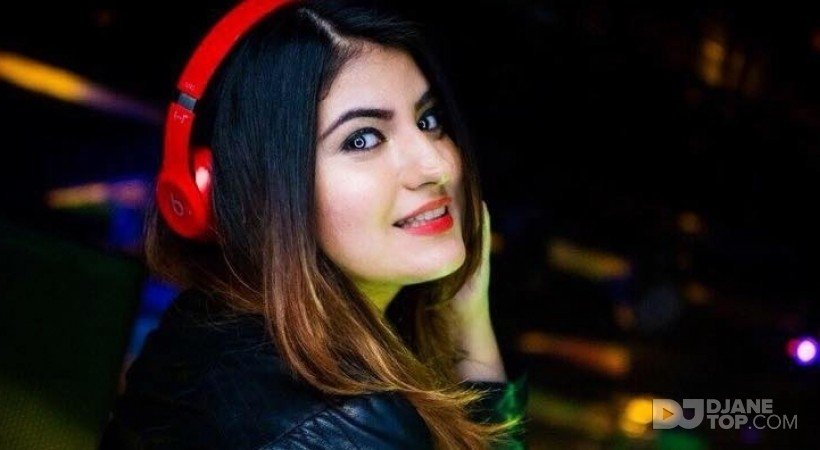 Subuhi joshi,born on 29 october 1992 and nicknamed "ess jay" is an indian freelance artist who has appeared in reality shows and print commercials. started her career at the age of 4, she became quite famous among youth by the age of 20. After featuring in several television fiction and reality shows, Subuhi is aiming on better and bigger things.
Also she's a pretty good known DJ. Because of her love for music, she started djing which payed her quite well. This young multi talented beauty has way to go.
This is Subuhi's official page which is being managed by her team and by herself too at times.